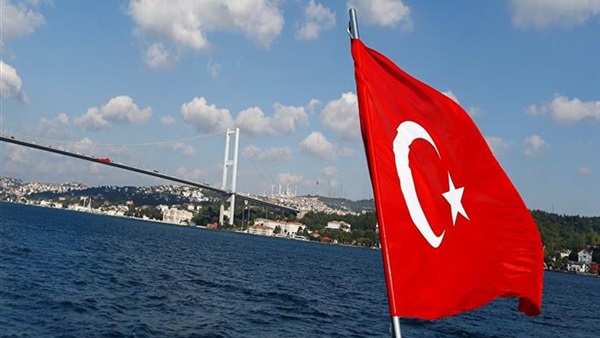 US National security adviser Robert O’Brien said his country will “feel the impact” of sanctions passed by a bipartisan majority in Congress, if Turkey doesn’t get rid of the Russian S-400 system.

In an interview with CBS’ “Face the Nation”, O'Brien noted that US President Donald Trump plans to confront President Recep Tayyip Erdogan of Turkey this week about his country’s decision to defy NATO and buy a Russian air defense system, Politico reported on Sunday.

“we’re very upset” about Turkey’s decision to purchase the Russian S-400 system, which the U.S. has said could aid Russian intelligence and threaten a vital American aircraft, the F-35 fighter jet.