Assad: Conflict in Syria started as Qatari funds started to flow to protesters 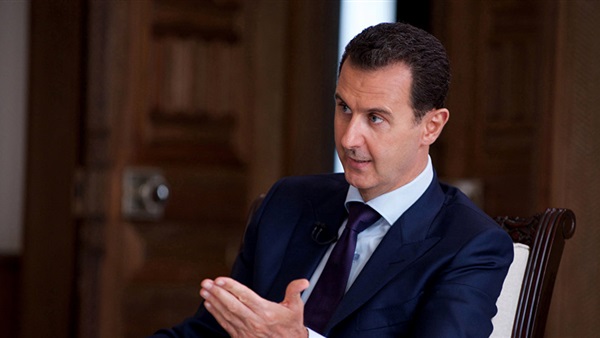 Syrian President Bashar al Assad said the conflict in Syria began when Qatari funds started to flow to workers who left their work and staged protests.

The Syrian conflict broke out in early 2011 with anti-government demonstrations, which coincided with violent protests in other Arab-majority nations, known collectively as the Arab Spring. Foreign policy-makers and observers have blamed the Syria protests on various factors, or a combination of thereof, from corruption and mismanagement to a protracted drought that stressed the socio-economic conditions.

While those factors were largely internal, al-Assad believes the lever was pulled from the outside: “The problem started when the money of Qatar came to Syria, and we had contact with many of the laborers, and we told them, ‘Why do not you come to your workshop?’ and they said, ‘We take as much in one hour as we [used to] take in one week’,” the Russian news agency Sputnik reported.

“It was very simple. They paid them 50 dollars at the very beginning, then later 100 dollars a week, which was enough for them to live without work, so it was much easier for them to join the demonstrations,” he claims, adding that the Qatari government then began arming the protesters.

The demonstrations were originally described as peaceful by Western media, but Bashar al-Assad says this was not the case from the very beginning because policemen were shot during the initial phase of unrest. In the spring of 2011, the government cracked down on the protest movement, which quickly escalated into an insurgency throughout that year and had erupted into a full-on civil war by the summer of 2012.

Staffan de Mistura, former United Nations' special envoy for Syria, just could not remain neutral, since the United States only accepts "puppets" at this position, Syrian President Bashar Assad has said in an interview with the RT broadcaster.

Assad recalled that he had rejected de Mistura's proposal to hold a meeting.

De Mistura was appointed as the special envoy in July 2014, following a long career in UN institutions. In January, he was replaced by Geir Pedersen upon stepping down after four years in office