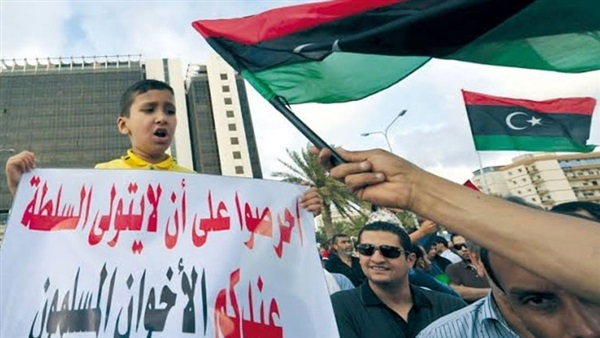 Media sources revealed on Saturday (November 9th) the kidnapping by an armed group belonging to Al-Wefaq government of the president of Al-Zaytoonah University and his companions in the city of Tarhuna.

Libyan media said the group had arrested the president of Zaytuna University, Abdel Fattah al-Malty, who was accompanied by the university's registrar, Ahmed Masoud, on the Sirte road.

A history of criminality

In 2017, the board of the University of Tripoli decided to postpone examinations in all faculties of the university until further notice, in protest against the kidnapping of the university's undersecretary for financial administrative affairs, Dr. Saeed Suleiman Maayouf, by armed militia, after his car came under fire.

In a report published on Monday, May 5, 2017, Amnesty International revealed the high toll of abductions of Libyan university professors and faculty members by armed militias.

The report spoke about Dr. Salem Mohammed Beit al-Mal, a professor at the University of Tripoli, who was kidnapped near his home west of Tripoli, and said, “the escalation of kidnappings sheds light on the absence of the rule of law, fueling chaos and insecurity.”

Amnesty International called on the Wefaq government to thoroughly investigate all abductions of civilians and to ensure a speedy and safe return of civilians.

In May 2017, the faculty members of the University of Tripoli organized a vigil to denounce the continuation of kidnappings and disappearances.

A statement of protesters considered that when the university is targeted, the state was targeted at its highest educational institutions, and its finest scientific elite. When the professor is targeted by kidnapping and intimidation, the community and the country in general are kidnapped.

In a related statement, the National Committee for Human Rights in Libya expressed concern about the increasing cases of arbitrary arrest and detention, kidnapping and disappearance by armed militias, on the basis of their origins, social affiliations or political views. They are at risk of torture and ill-treatment, and are often denied contact with their families and relatives.