Iran’s Networks of Influence in the Middle East 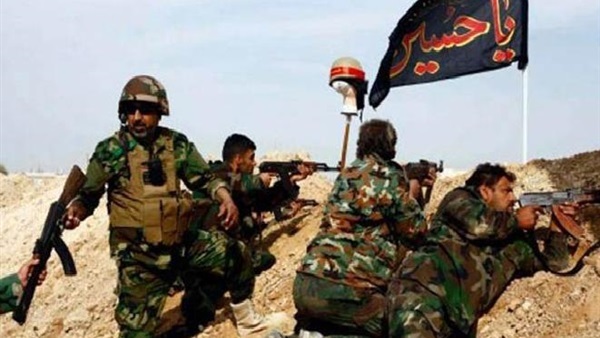 The study also said Tehran’s ability to fight by, with and through third parties in foreign jurisdictions has become a valuable and effective sovereign capability that gives Iran strategic advantage in the region.

Expenditures in the Iraq, Syria and Yemen conflicts are estimated to have cost the Iranian economy as much as US$16bn. These costs are in addition to as much as US$700 million reportedly paid annually to Lebanese Hizbullah, as well as millions of dollars to various Palestinian militants.

The strain of such expenditures on Iran’s flagging economy has been considerable, although the impact has been eased by the fact that the cost has been spread over more than eight years. In terms of specific conflict costs, Iran’s support to Syria since 2011 has been the most significant expenditure of foreign aid in its modern history. In 2015, a UN envoy estimated that Iran was spending as much as US$6bn per year on its Syrian operations, although it is unclear how much of this aid came in cash and oil as compared to excess materiel Iran had already produced for its own armed forces.

However, Iran’s control over surrogate operations varies. In some cases, Iran seeks only to influence their actions (e.g., elements of the Taliban). In others, its goal is to enable partners with parallel interests (e.g., the Houthis, and to an extent Lebanese Hizbullah).

But in many cases, Iran’s control has been routine and direct (e.g., the Shia militias in Iraq and Syria). The Sunni components of this militancy (Hamas, Palestinian Islamic Jihad and Taliban elements) underscore that Iran’s interests are also geopolitical.

For his part, said Iranian researcher Mohammad Ebadi, Tehran has become the first sponsor of terrorism in the world, especially in the Middle East, which suffers because of terrorist arms belonging to Iran.

He said in remarks to «reference» that Iran is now responsible for many acts of terrorism in the region and that the Iranian Revolutionary Guards, working on the project «Afghan Hezbollah» similar to the experience of the party in Lebanon.

He said that despite the flare-up of protests in Iraq, the government seems powerless, because it does not control the security services, nor the armed militias that are ordered by Iran.