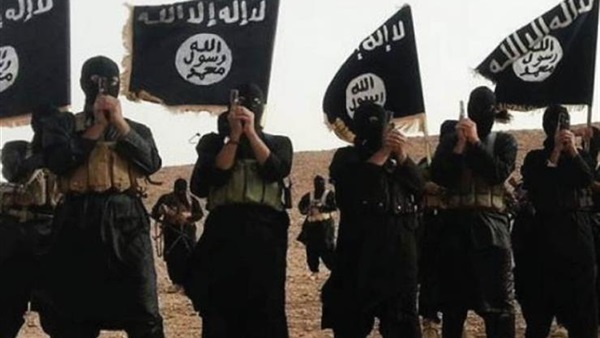 The terrorism threat to the United States is evolving constantly, shaped both by the rise and decline of terrorist groups at home and abroad and by changes in U.S. counterterrorism policy. Seamus Hughes and Devorah Margolin of George Washington University’s Program on Extremism provide a picture of the current danger to the United States, emphasizing how the threat has fractured in recent years.

Study entitled “The Fractured Terrorism Threat to America” revealed that Daesh and its formerly held territory are no longer the incandescent bug lamp for the jihadist scene. The organization has lost both its caliphate and its caliph in recent months.

The threats to the United States will be similar to those we faced before: homegrown terrorism, Americans detained overseas, those set to be released from prison and a changing online media landscape. However, with the collapse of the caliphate, the Turkish incursions into Syria, and the declaration of a new Islamic State leader, there are additional concerns, including the return of foreign fighters and a cadre of American supporters who feel like they missed their opportunity to “join the caravan” and must violently avenge its demise.

For years, the FBI has given the same top-line figure for the number of investigations related to international terrorism in the United States, saying that there are 4,000 active investigations, including throughout the Islamic State’s rise and diminishment.

But the number of Americans arrested for attempted travel specifically to Syria or Iraq has dropped significantly since its peak in 2014, while the percentage of Islamic State-related arrests for domestic attacks shows a noteworthy jump.

Of the 300 U.S. citizens and residents who attempted to leave or have successfully left the country to join jihadist groups in Syria and Iraq, most notably the Islamic State, the Program on Extremism at George Washington University has been able to identify 82 of these individuals by name. Of these 82 identified Americans, the majority either have died or are currently unaccounted for, while a handful are in custody in Syria, Iraq and Turkey.

According to the Program on Extremism’s research, 36 Americans are known to have traveled or attempted to travel to alternative destinations, including Afghanistan, Pakistan, Mali, Nigeria, Somalia and Yemen during the same time period as the Islamic State’s rise.

In the near term, none of these destinations will be able to attract the level of foreign jihadist mobilization seen in Syria, but the foreign fighter flow should be monitored so that the United States is not caught flat-footed, as it was in the early 2010s.

Seventeen adults (12 men and five women) who traveled to Syria and Iraq are publicly known to have returned to the United States. Of these adults, 13 are currently facing charges for their actions, including two women and 11 men.

The threat posed by returnees will vary. In fact, there is only one known case of a Syria-based American jihadist traveler planning to commit a terrorist attack after returning to the United States: Ohioan Abdirahman Sheik Mohamud.

According to court records, Mohamud joined al-Nusra Front in Syria for several months in 2014, during which time he received tactical training. Later, the group instructed him to return home to commit a terrorist attack. He was ultimately thwarted by a mix of solid law enforcement work and luck.

The return of these “true believers” to America, given their continued support for Islamic State ideology, will pose a challenge to deradicalization programs, which are already scarce in America, in ways disillusioned returnees never did.