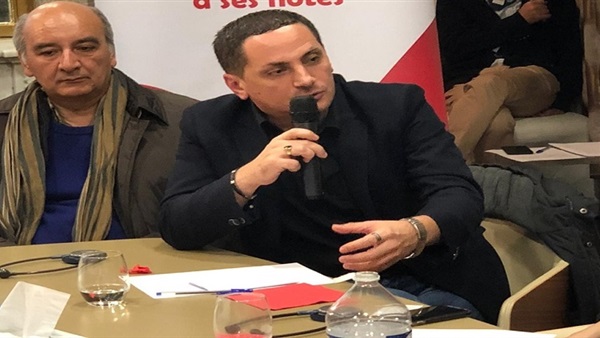 Roland Lombardi, a researcher in the Middle East, said that Russia supported Syrian President Bashar al-Assad for acquisition strategic rights, pointing out that the Turks will accept the margin allocated to them in Syria.

He explained, that the Syrian president regained strength during a certain period after Russian assistance to him, pointing out that the Russian influence was for the strategic interest.

The researcher in the Middle East, added that the Russians played the role of mediator between Turkish President Recep Tayyip Erdogan and Syrian President Bashar al-Assad.

He noted that President Assad's army controls the Syrian-Turkish border, stressing that the closest scenario would not reach the Kurds in Syria as they arrived in Iraq to control some Islamic sites, which will not be accepted by Sunni Muslims in Iraq.

Turkish President Recep Tayyip Erdogan has not yet reached his real goal of bringing the Islamists to the regime in Syria by supporting terrorist groups and armed organizations, said Middle East researcher Roland Lombardi.