Turkey carries out genocide against the Kurds, French writer says 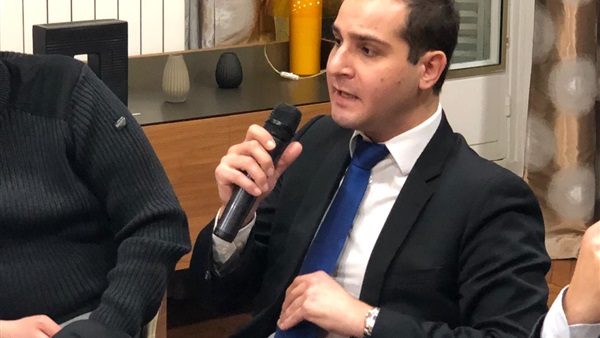 He explained that Turkey sees itself outside the scope of punishment and sanctions can not be implemented against it, stressing that Turkey is carrying out genocide against the Kurds inside Syria.

He also pointed out that Turkey is a necessary and very present player in the east in terms of military and economy. However, he pointed out that TV screens are made in Turkey, not China, and this is what many people do not know.