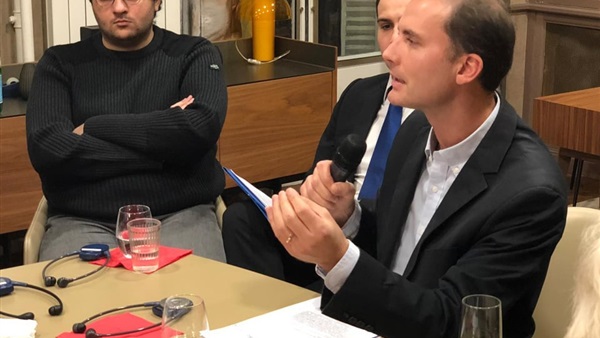 The French writer Youwakim Veliokas said that the Turkish presence in France is not old like its presence in Germany as well as some mosques run by the Turks inside France.

He points out that they have a strong presence and a very large organization inside French territory.

Veliokas explained that the Turkish state to support many associations inside France in a strategy known to Turkey inside France.

He continued that Erdogan in 2005 founded these organizations and associations within France, 60 mosques belong to Necmettin Erbakan, stressing that all those mosques have become subject and follow the ideology of the Muslim Brotherhood.