At Center for Middle East Studies Seminar in Paris, Lombardi says problems of ME cannot be tackled without Russia 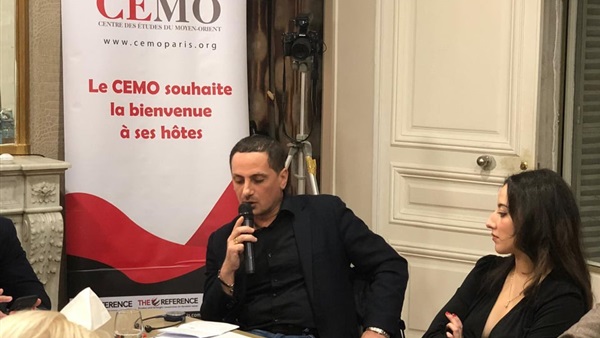 The largest mosque in Europe is in the capital Moscow, said Roland Lombardi, a researcher specializing in geopolitical problems in the Middle East, pointing out that Russia has the largest 10,000 mosques.

He stressed that Russian President Vladimir Putin is a wall of impunity against extremist movements in the Middle East.

Attending the seminar was a large host of researchers and experts. They included Ahmed Youssef, Joachim Veliocas, Pierre Berthelot, Garen Shnorhokian. Several Middle East specialists from Europe also attended the seminar, along with a large number of Arab and French journalists.