Yemen Central Bank Governor: Riyadh Agreement Will Have Positive Impact on the Economy 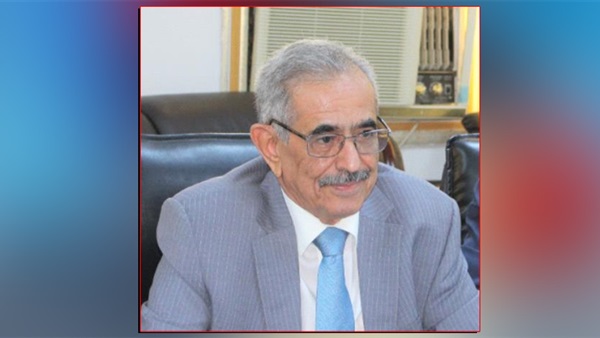 Central Bank of Yemen (CBY) Governor Ahmed Al Fadhli confirmed that the Riyadh agreement, which was signed between the internationally-recognized government and the Southern Transitional Council (STC), will have a sizable positive impact on the national economy.

According to Fadhli, the signed deal will help in lowering the nearly two-billion-dollar state budget deficit for 2019.

“The Riyadh agreement will greatly help in reducing the deficit, and will have many consequences at this stage and the future stage,” Fadhli said in a phone interview with Asharq Al-Awsat.

Fadhli pointed out that the political and security stability ensured by the agreement would help the economy improve and recover.

He also highlighted the positive effect the signing of the agreement had on currency exchange rates.

The Yemeni Minister of Finance had announced earlier that the state budget deficit for 2019 is estimated at two billion dollars, and called for mobilizing the necessary funding from the international community to support the deficit in light of the scarcity of state resources and the sharp decline in GDP.

“During the last meeting with the International Monetary Fund, we explained the financial and monetary situation and Central Bank plans for the next phase. We currently await the new government’s plan, which will form in the next few days equally between the North and the South,” he told Asharq Al-Awsat.

On another note, the CBY governor said that the resumption of the liquefied gas export and increased crude oil production will reflect positively on the national economy, especially since Yemen's gas and oil resources make up 80 percent of the state revenues.