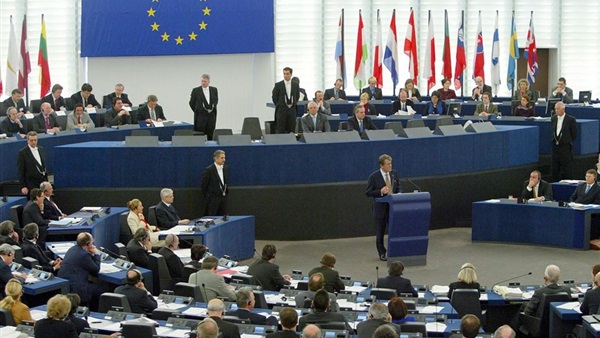 Gilles de Kerchove, the counter-terrorism coordinator for the European Union (EU), has described the EU-Morocco counterterrorism cooperation as “frozen.”

Kerchove made his statement at a recent conference held in Brussels to discuss ISIS threats in Europe, according to the Maghreb Intelligence.

“For more than four years, we no longer have any cooperation with Morocco in the field of information exchange, nor in the fight against terrorism, since relations were almost frozen because of the European Court’s judgments on the fisheries and agricultural agreements that had been contested by the Polisario,” the top EU official said, Kerchove referred to the European Court of Justice’s (ECJ) ruling in February 2018. On February 27, the ECJ announced that the EU fisheries agreement with Morocco is valid “as long as it does not include the Western Sahara” territory.

Morocco strongly condemned the ruling, with legal experts calling on the court not to exceed its legal mandate by meddling in politics.

Morocco reiterated that no agreement could be reached unless the Moroccan region of Western Sahara were also included.

The EU subsequently renewed its agreement with Morocco, taking Morocco’s position into account.

Kerchove described the European court’s “interruption” to counterterrorism cooperation, emphasizing the strength of Morocco as a leader in the field.

He said that several countries benefit from Morocco’s expertise in the field, including the US, Spain, France, and Belgium.

Morocco’s security services have an excellent reputation for strategy in the fight against terrorism, radicalization, and extremism.

Among the reports and statements underling Morocco’s expertise in anti-terror strategy is the 2019 report from the US State Department.

In its 2019 Country Report on Terrorism for Morocco, the department said that Morocco’s counterterrorism efforts have effectively mitigated risks of terrorism over the past three years.

In 2017, Kerchove emphasized Morocco’s role in the global fight against terrorism, recalling that Morocco managed to “develop a very early detection system of radicalization signs.”

“We have a lot to learn from Morocco in this area,” he added.

The EU has long extolled Morocco’s strategy against undocumented migration.