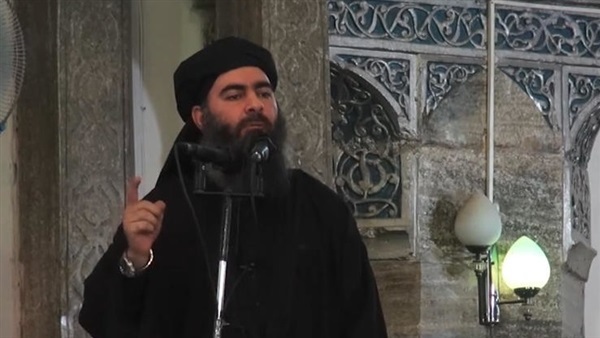 The Berlin-based European Center for Counterterrorism and Intelligence Studies on Sunday, November 3, published a report entitled “Jihadists Associated with Western Intelligence Services”, in which it discussed the relationship between former ISIS leader Abu Bakr al-Baghdadi, American intelligence, and the support of Turkish intelligence. 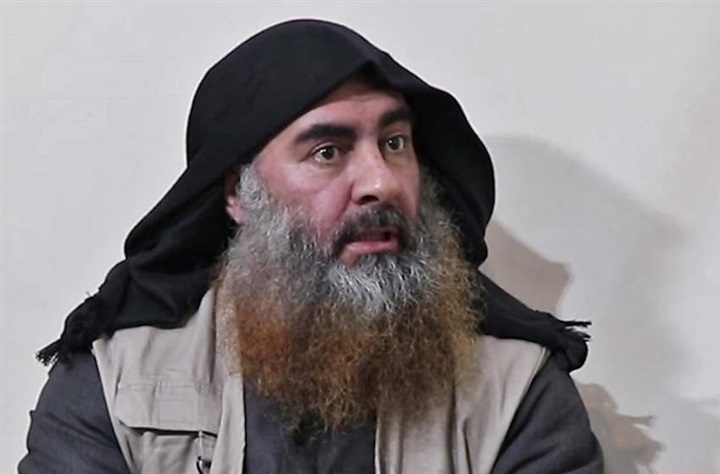 Baghdadi
America manufactured Baghdadi
The report pointed to a relationship between Baghdadi and the United States, explaining that former CIA officers worked in American prisons in Iraq and revealed how ISIS emerged.
In February 2004, US forces arrested Baghdadi and he was taken to the Camp Bucca prison, the report said, citing officers. It added that the intelligence community considered him an invaluable trophy because of his personality and skill in attracting followers, and they appreciated his cooperation with them in unveiling an armed organization that killed a large number of US forces.
The report quoted former officers as saying that Baghdadi was respected by the US military in the prison, where many leaders of the militant group Jamaat Jaysh Ahl al-Sunnah wa-l-Jamaah (JJASJ) met with each other, adding that this was an important period in the development of ISIS.
Washington had abandoned Baghdadi and his group as al-Qaeda's situation worsened and his influence on US forces faded, neglecting them both outside and inside the prison, which prompted the former ISIS leader to change his attitude toward the Americans, who became more hated and disliked.
The center also quoted analyst and Middle East specialist Andrei Onteko as saying, “Baghdadi is cooperating in one way or another with the CIA,” pointing out that he remained in prison until 2009 and was then handed over to the Iraqi authorities, who later released him. He added that Baghdadi then immediately began to organize the ranks of ISIS. 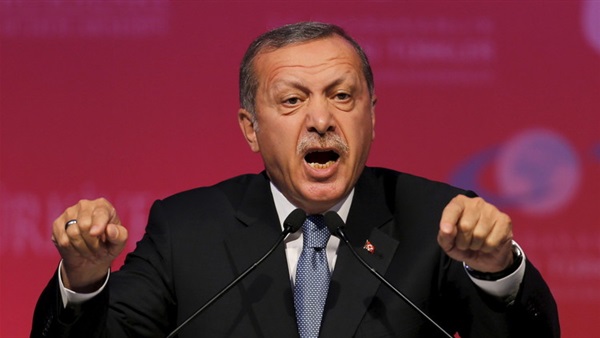 Erdogan
Turkish support for Baghdadi
In the same context, the report pointed out that since ISIS’s appearance in late 2014, it has received financial and logistical support from the Turkish authorities, stressing that the terrorist organization became the Turkish arm in the Middle East.
In its report, the center added that Turkish intelligence directed ISIS in early 2014 to break away from al-Qaeda and establish its main strongholds in the Syrian and Iraqi territories.
According to the center, there is an ISIS camp in the southern Turkish city of Gaziantep to train militants and later transfer them to Syria and Iraq to fight. In addition, the organization has an informal office in Istanbul, through which it organizes support and supply operations in Syria and Iraq with foreign elements.
The report stressed the need for the international coalition to intensify its operations against ISIS, to form teams of experts and stakeholders to investigate and detail security gaps, to ensure better information exchange between different law enforcement agencies, to identify deficiencies in security and intelligence exchanges, and to combat and eliminate the organization’s propaganda materials that aim to attract and recruit young people.
US President Donald Trump announced in a speech on Sunday, October 27 the death of the ISIS leader in a military operation carried out by US forces in Idlib, northern Syria, after he detonated a suicide vest out of fear of being caught.
On Thursday, October 31, ISIS confirmed the killing of Abu Bakr al-Baghdadi and Abu Hassan al-Muhajir, the second-in-command.
The organization also announced the appointment of Abu Ibrahim al-Hashimi al-Qurashi as Baghdadi’s successor and Abu Hamza al-Qurashi as his spokesman, according to Reuters.