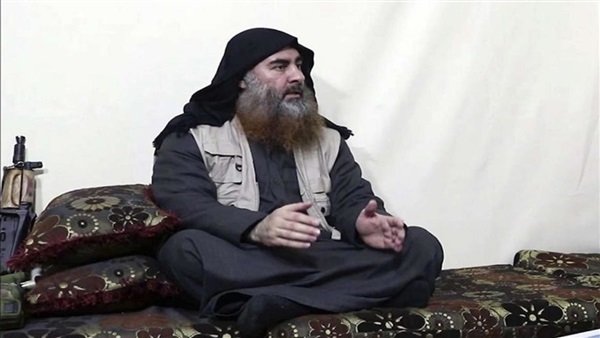 Ex-Daesh leader Abu Bakr al-Baghdadi was able to hide out in the base of a rival group, because he was paying protection money to its members, according to receipts for the payments recovered by researchers, a report by the New York Times said. 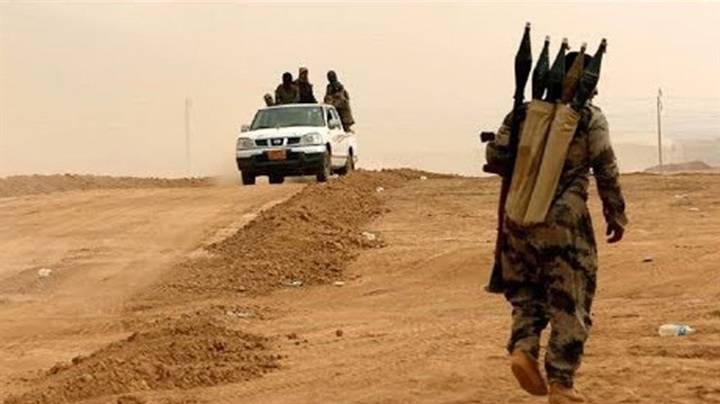 The receipts, typical of Daesh’s meticulous bookkeeping, showed that the group paid at least $67,000 to members of Hurras al Din, an unofficial affiliate of Al Qaeda.

However, he was ultimately betrayed by a close confidant, two American officials said Wednesday, leading to his death in an American Special Forces raid last weekend.

The book of receipts, found in Syria by contacts of Asaad Almohammad, a retired American intelligence operative, looks like dozens of others that Daesh bureaucrats abandoned in the offices they occupied as the administration they once ran crumbled along with their territorial caliphate.

The book contains eight receipts dated from early 2017 to mid-2018 showing payments by Daesh to members of Hurras al Din for security and media equipment, salaries and logistical expenses.

One receipt issued in the summer of 2018 says it is for $7,000 “to pay for the preparation of bases for the brothers arriving from Al Khair Province,” the name Daesh gave to the region around Deir al-Zour in eastern Syria. The region was one of the last corners of Syria the group’s fighters held before losing it earlier this year.

The receipt suggested that Hurras al Din was helping move Daesh fighters out of the region as they came under pressure from an American-backed, Kurdish-led militia.

In early February, when Daesh’s caliphate had been cut down to a slip of land the size of Central Park, the American-backed Syrian Democratic Forces temporarily halted their advance and opened a line of communication with Daesh. In the negotiation that followed, Daesh leaders demanded safe passage to Idlib for their remaining fighters, according to commanders briefed on the matter, indicating that they may have already had a foothold there.

The two American officials, who spoke on condition of anonymity to discuss confidential intelligence, said that al-Baghdadi had arrived at the compound in Idlib by July.

For three and a half months until last weekend’s raid, American intelligence maintained surveillance on the area, initially deeming it too dangerous for Special Forces to enter because of the presence of Qaeda-linked groups and because Russia and the Syrian government controlled the airspace.

Although Daesh was paying off members of the Qaeda-linked cell for protection, Mr. al-Baghdadi was ultimately betrayed by one of the few people he trusted, American officials said.

The informer’s identity has not been revealed because of concerns for his safety.

The informer was recruited by the intelligence arm of the Kurdish-led militia, the Syrian Democratic Forces, which had extensive contacts in the region. The informer was also the one who stole a pair of Mr. al-Baghdadi’s underwear and obtained a blood sample for DNA testing to confirm that the subject under surveillance was Mr. al-Baghdadi, the militia’s commander, Mazlum Abdi, told The New York Times.

A recent report by The Reference revealed that Baghdadi arrived in Idlib and coordinated with borders and security officials of the HTS and Hurras al Din despite rivalry and disagreements with Daesh. 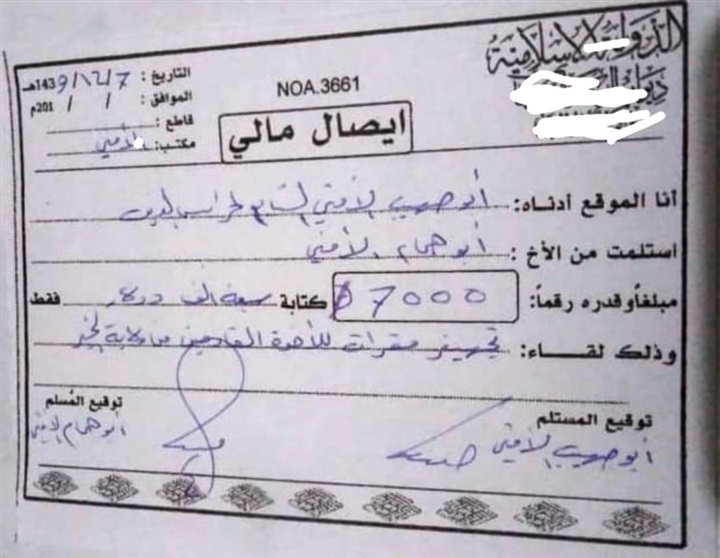