Ismail al-Ithawi: Baghdadi’s deputy and the first contributor to his death 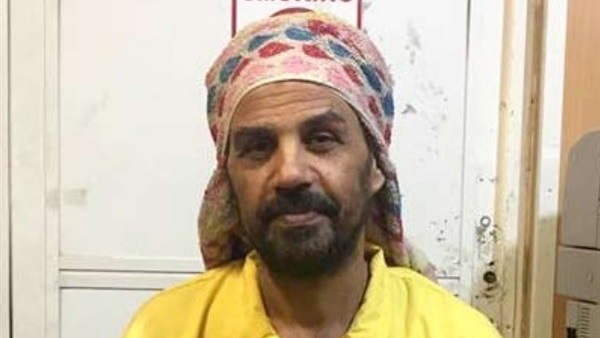 Following the news of the killing of Abu Bakr al-Baghdadi, the leader of ISIS on Sunday 27 October 2019, there have been numerous reports revealing the participation of many parties to the United States in the elimination of the leader of the organization.

According to Reuters, two Iraqi security sources said on Monday, October 28, 2019, that Ismail al-Ithawi, a senior aide to al-Baghdadi provided the Iraqi intelligence with information about how el-Baghdadi escaped from his arrest for many years, in February 2018.

According to one Iraqi security official, al-Ithawi provided valuable information that helped the team of multiple security agencies in Iraq to track the movements of the leader of the organization and the places where he was hiding.

According to Reuters, the transformation of militants like al-Ithawi was crucial for agents trying to track down Abu Bakr al-Baghdadi.

In mid-2019, the official said, “We were able to identify Idlib as a location, where Baghdadi was moving from village to village with his family and three close aides.”

The Iraqi official said that they transferred details to the CIA, which used a satellite and drones; to monitor the site during the past five months, pointing out that two days ago, the leader of the organization left the site with his family for the first time, through a minibus.

Born in 1963 in the Iraqi city of Ramadi, he received his doctorate in Islamic sciences from the former Saddam Hussein University in 2003.

He was a member of the Islamic State in Abu Zaid al-Iraqi, and his full name is Ismail Alwan Salman al-Ithawi, a member of the organization's commission, and the emir of the Sharia committee, which is the highest body after the leader.

Al-Ithawi was a deputy to Abu Bakr al-Baghdadi, and was tasked with writing and re-changing the curriculum commissioned by the leader of ISIS.

Al-Ithawi joined al-Qaeda in 2005, under the leadership of former leader Osama bin Laden, and served in the organization's legitimacy committee, until he was captured by US forces in Iraq in 2008 while on his way to Salah al-Din province.

Al-Ithawi remained in prison for five years, and was released in 2013, according to reports of the Iraqi Interior Ministry, and then went to the province of Nineveh, Iraq, and there he declared his official allegiance to al-Baghdadi, the leader of IS, according to his confessions in a video, following his arrest in 2018.

In 2015, the first meeting between al-'Athawi and al-Baghdadi took place in Syria, during the withdrawal of the organization from Aleppo to the region of Madagin, and early the following year, he met for the second time with the leader of ISIS.