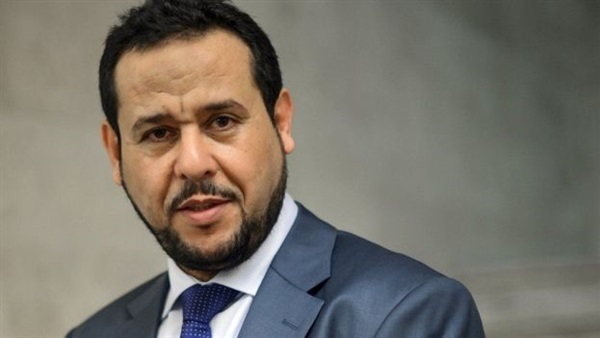 Qatar has started offering refuge and protection to Libyan terrorists, with operation "Dignity Flood" which was launched by Gen. Khalifa Haftar to purge Libyan capital Tripoli of terrorists, entering its final stages.

One of the terrorists Qatar is offering hiding and protection to is Abdel Hakim Belhaj, known to be one of Qatar's arms for destabilizing Libya.

Belhaj is one of the most outstanding wanted figures in Libya. He is accused of involvement in attacks on numerous public buildings. He commands as many as 5,000 terrorists in Tripoli.

Born in Tripoli in 1966, Belhaj studied civil engineering at the university of the Libyan capital. He spent most of his life in Afghanistan. He participated in founding the branch of Jamaa Islamiya at the beginning of the 1990s.

Belhaj uses a fleet of civilian planes in helping terrorists from all parts of Africa travel to Libya. The planes take off and land in the airports he controls in Libya, including the airports of Misurata and Mitiga. He has already founded an air company for this purpose.

Qatar has been stepping up its support to Belhaj since Gen. Haftar launched his operation in April of this year. It also offered him and his senior commanders a safe refuge.

Doha helped the Libyan terrorist found his own militia that committed a trail of crimes against the Libyan people. The Qatari news channel, al-Jazeera, also provided him with a continual media platform to promote his terrorist project.

Qatar has been offering funds to the Islamist project of the Muslim Brotherhood in Libya for years now. Belhaj is one of the most outstanding leaders of the Libyan Brotherhood branch. He is directly connected with al-Qaeda too.

Belhaj was arrested in Malaysia in 2004 with intervention from the CIA. He was then extradited to Libya. When he returned to the North African state, he tried to regroup his jihadist movement to start an armed struggle against the late Libyan leader Muammar Gaddafi. He was, however, arrested and put in jail. He spent six years in jail before he was released in March 2010.

The same man founded the al-Watan Party after the downfall of the Gaddafi regime. He also became the head of the Military Council of Tripoli.