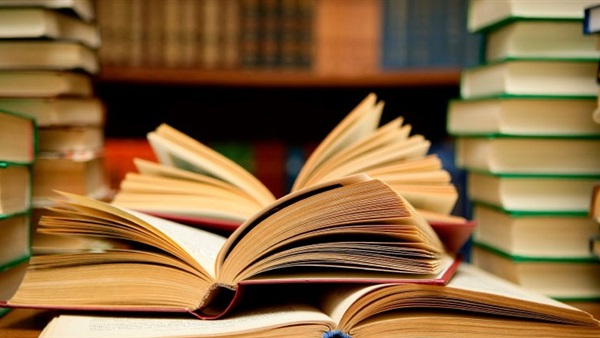 Director of the Republican Center for Security and Strategic Studies Mutaz Mohie Abdelhamid has released his new study about extremism.

Titled, "Terrorism and Renewing Security Thinking", the study discusses the different aspects of extremism and means of confronting it.

At the beginning of his study, Abdelhamid, a national of Iraq, says terrorism is not restricted to any religion, sect or ethnicity.

Youths join terrorist groups in advanced societies as they do in developing ones, he adds.

He cited the immigration of European youths to the Middle East to join ISIS.

Those immigrating believe that advanced societies have a spiritual void, Abdelhamid says in the study.

He adds that economic and social problems in development societies negatively affect the sense of belonging to these societies inside youths and teenagers.

These threats are not an end in themselves by a means for achieving an end, he says.

He adds that this end can be political or economic.

He notes that terrorists are also always keen on spreading fear among people and societies.

They select the areas where they stage terrorist attacks very carefully, he adds.

He notes that the sites of the attacks are usually overcrowded and famous public places where the largest number of human casualties can happen.

Abdelhamid says in his study that terrorists are also always keen on making surprise attacks in order to cause confusion to security agencies and policemen.

Abdelhamid says terrorists keep specific targets in mind in order to achieve their goal of making a strong effect.

They select their targets and aim to kill and spread fear at one and the same time, he says.

He adds that terrorists also tend to take some people hostage with the aim of blackmailing societies and governments.

Kidnappings are also a source of money for the terrorists, AbdelHamid says.

They are also a means of making political gains, he adds in his study.