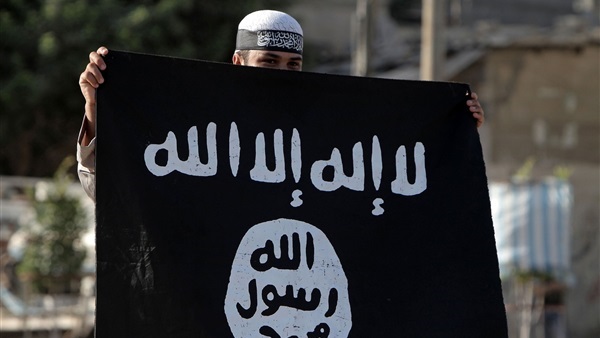 India is the country with the largest Muslim population outside Muslim-majority countries with about 200 million people. This figure made analysts nominate the country to be one of the potential strongholds for the resurgence of Daesh. 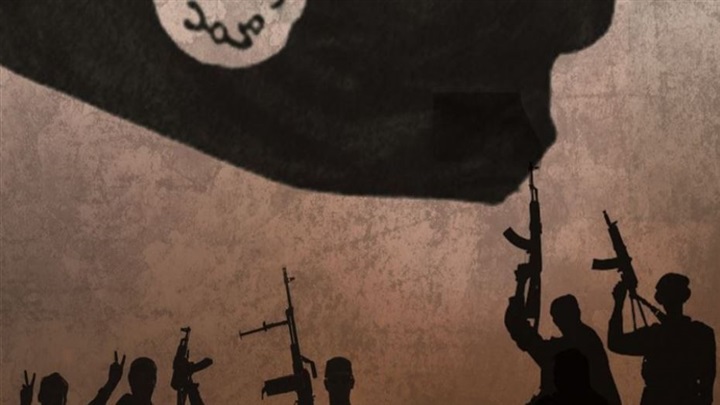 The Observer Research Foundation issued a research in this regard, entitled “The Islamic State in India’s Kerala: A primer”, written by Kabir Taneja and Mohammed Sinan Siyech.
According to the research, despite a uniformly distributed population of Muslims across the country, it is the state of Kerala that has contributed a comparatively significant number of members to the group domestically and internationally. Data show that 60-70 pro-Daesh cases in India have been from Kerala.
In 2016, seeing an increasing number of pro-Daesh cases in Kerala, specifically the northern belt of the state, law enforcement agencies launched ‘Operation Pigeon’. In total, 350 individuals were identified and approached by police with help of local community members including religious leaders, families, friends and parents to deter them from following the Daesh path. 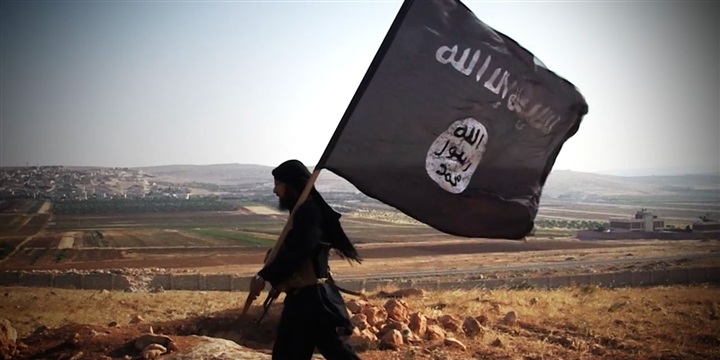 Kerala was prominent in the investigations. According to Sri Lanka’s investigation agencies, a native of Palakkad, Kerala, 29-year-old Riyas Aboobacker reportedly identified Zahran Hashim’s online propaganda videos as one of the reasons behind his radicalization
The case of Riyas was attached to those of 14 people from the state’s Kasargod region who left India to join IS, all of whom ended up in Afghanistan, except for one. The alleged leader of this group, Rashid Abdulla, was also a native of Kasaragod in Kerala, the research added.
“Other than Syria, Afghanistan became a popular destination for those looking to join Daesh, as IS Khorasan Province (ISKP), a concoction of former Tehrik-e-Taliban Pakistan (TTP), local Pashtun fighters and former Afghan Taliban members wore IS branding to make their own space in the Afghan jihad theatre,” the research added.
The ease of travel accorded to economic migrants is what radicalized individuals from northern Kerala took advantage of while travelling to places like Sri Lanka, Kuwait and Qatar among others, which served as transit points to Daesh strongholds in Iraq, Syria and Afghanistan.
All individuals from Kerala who were attracted to Daesh have been members of the Mappila Muslims. A number of factors can explain why there has been a relatively larger number of Keralites who have travelled to join the caliphate, or at least have been attracted to Daesh propaganda.
Among the factors, social media communication, the social and political conditions of the state, clashes with security services and the spread of a sense of oppression, the spread of traditional Islamic societies and the desire of young people to establish a complete system governed by Sharia from their point of view.
Kerala provides a different set of challenges for Indian security policymakers. The challenges presented in the cases emerging from Kerala have answers embedded more in practices under theoretical frameworks of countering violent-extremism (CVE), using community, society, education, financial stability and other similar optics to counter radicalization.