Tahrir al-Sham getting rich after Turkish onslaught on Kurds 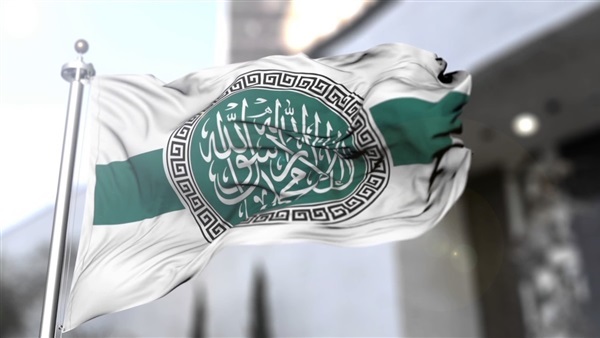 Tahrir al-Sham has used the Turkish aggression on the Kurds in northeastern Syria in imposing heavy taxes on the residents of the eastern Syrian city of Idlib.

The terrorist organization also raised the prices of public services and fuels, according to the official Syrian news agency, SANA.

Fuel prices rose by 25% in the city because of the monopoly imposed on fuels by Watad Oil, the economic arm of Tahrir al-Sham.

Tahrir al-Sham imposed a tax of $5 per the entry of every barrel of fuel into areas controlled by it. The organization also forced fuel importers to sell the amounts of fuel they bring in to Watad.

The rise in fuel prices has led to a rise in the prices of vegetables and foodstuffs. Electricity and water prices also increased by 10%.

Sham news agency previously aired leaks of an official from Watad, who said that his company would distribute fuel only in the areas it controls in northern Syria.

In addition to gas, Watad brings in fuel from European markets through the Bab al-Hawa crossing point on the border with Turkey. It controls the distribution of the fuel as well as its price. It prevents the entry of fuel to areas not under its control.

Political science professor, Abdel Khabir Attallah told The Reference that Turkish aggressions against Syria's Kurds have opened the door for the emergence of a large number of warlords.

"Tahrir al-Sham uses these aggressions to make life more difficult for people in Idlib," he said.

He referred to what he described as "shared business interests" between Tahrir al-Sham and Turkey, including natural gas deals between the two sides.

"Turkey is indirectly benefiting from the onslaught on the Kurds because this onslaught allows it to control the Syrian economy," Attallah said.