LNA calls for disarmament of Libyan militias ahead of Berlin conference 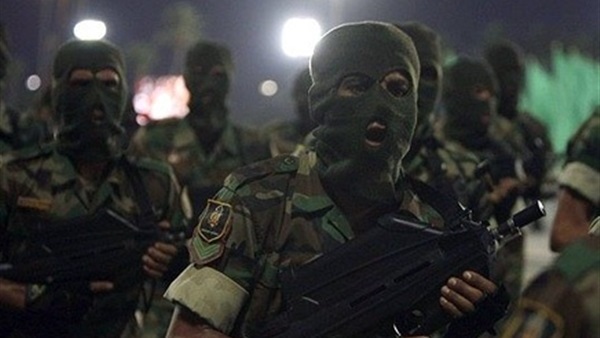 The National Libyan Army (LNA) has proposed a number of recommendations for the success of any political solution in the war-torn country ahead of a conference, which is scheduled to be held in Berlin by the end of October.

The LNA laid out in a statement last week three key points, on top of which the disarmament of militias, which should be disbanded for the success of a political solution of the Libyan conflict.

As for the country’s economic institutions, the LNA urged neutrality so that specific parties wouldn’t get all revenues.

The LNA statement also urged the United Nations, which will organizer of the Berlin conference, to set up mechanisms to prevent the inflows of financial resources to finance militias.

The LNA statement called on the Libyan central bank, which is controlled by the Muslim Brotherhood, to form a committee for reviewing its accounts, including tax revenues, foreign exchange to make sure that oil revenues are justly divided on the Libyan people.

She added that the international community is abandoning the Government of National Accord as the LNA statement has prioritized the disarmament of militias.

Field Marshal Khalifa Haftar told Sputnik last week that the Government of National Accord has become totally exposed before the international community.

“The Muslim Brotherhood, for example, considers its Libyan branch as a financier of its international organization,” al-Zubaidy told THE REFERENCE, citing the group's flows of funds despite the disbandment of its entity in Egypt.

Disagreement between Ghariani and GNA’s Awqaf