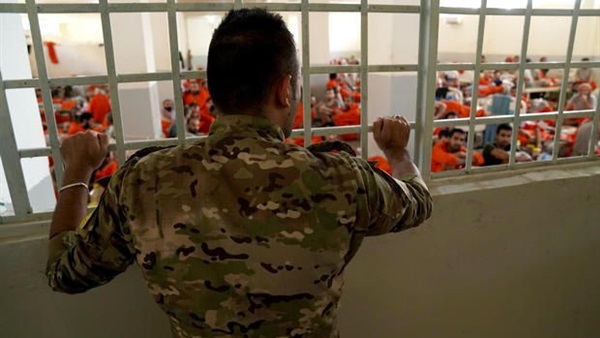 “As a result of the actions of the Turkish army in Syria, eight refugee camps and 12 prisons for foreign militants remained unprotected,” said Shoigu during a visit to China, adding that this could lead to a surge in the migration of extremists to their native countries.