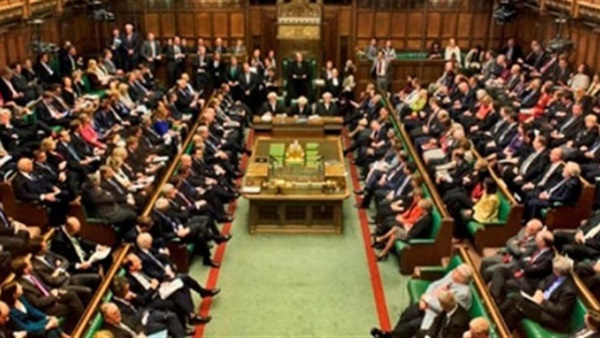 The EU will wait until the Brexit deal comes up in front of MPs on Tuesday before making decisions on the terms of a further extension.

Brussels – with MPs likely to vote on a series of amendments to the deal including a confirmatory referendum – is reluctant to be dragged into the political drama in Westminster.

EU ambassadors agreed on Sunday morning that the withdrawal agreement would be sent to the European parliament on Monday. MEPs could vote on it on Thursday if the Commons has given its approval by then.

The bloc’s chief negotiator, Michel Barnier, said when leaving the Sunday morning meeting with ambassadors that the EU’s ratification process was continuing as “normal”.

The European council’s president, Donald Tusk, will spend until Tuesday consulting the heads of state and government about their appetite for a further Brexit delay. Ambassadors for the EU27 did not discuss the issue on Sunday morning.

Despite attempts by Downing Street to muddy the waters, the prime minister’s letter requesting an extension was formally accepted by Tusk on Saturday night.

Johnson, speaking in the Commons earlier that day, had told MPs that he did not believe the EU would be minded to offer a further extension and that he would not negotiate one.

The prime minister soon after sent a total of three letters: an unsigned photocopy of the request he was obliged to send under the Benn act, an explanatory letter from the UK’s ambassador to the EU and a personal letter explaining why Downing Street did not want an extension.

In the signed message, Johnson warned of the “corrosive impact” of a long delay, and that “a further extension would damage the interests of the UK and our EU partners, and the relationship between us”.

He said parliament had “missed the opportunity to inject momentum into the ratification process” yet remained confident Brexit legislation would be passed by 31 October.

Senior EU officials said it had been clear during the discussions among the leaders at a summit on Thursday that “they would grant an extension”. “Even [the French president Emmanuel] Macron in the room didn’t suggest otherwise”, a source said.

A spokesman for the Élysée Palace had said on Saturday evening that any further delay “was not in anyone’s interest” and urged the Commons to vote on the revised deal.

The chair of the Bundestag’s foreign affairs committee, Norbert Röttgen, who is a senior member of Angela Merkel’s CDU party, tweeted: “Johnson sent the letter, asking EU leaders for another Brexit extension. The European council should now grant a final long one, giving the UK time to sort itself out & to prepare for all possible resolutions including a second referendum. Meanwhile [the] EU could deal with other pressing issues.”

The European parliament, which is sitting in Strasbourg this week, will only ratify after the deal has been approved by the Commons.

MEPs next sit on the 14 November unless there is an extraordinary session scheduled, making 30 November a potential new Brexit day should the Commons approve by then.