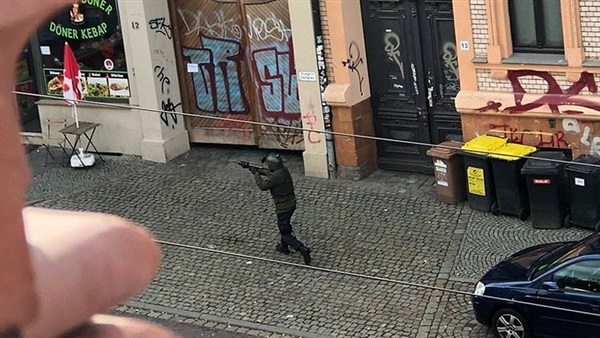 At least two people have been killed after gunmen attacked a synagogue in Germany on Yom Kippur - the holiest day in Judaism.

One woman was shot dead in the road next to the synagogue after Jewish community leaders said the attackers tried to get inside where around 80 people were praying, but were stopped by 'security measures'.

It is thought the gunmen then made their way to a nearby kebab shop where another man was killed. Video taken outside the shop shows a man dressed in military fatigues firing what appears to be a shotgun into the street.

Witnesses said the attackers also used a submachine gun during the attack and threw a grenade into the Jewish cemetery, leaving several injured.

Police have since arrested one suspect, but told residents to 'stay alert' while a manhunt continues. Gunshots were later reported in Landsberg, 10 miles from Halle, though it was not immediately clear if they were linked.

Footage shows the man climbing out of a car before sheltering behind the door as he fires up the street.

Each shot ejects a plume of grey smoke as the gunman stops to reload before firing again. Spent casings can be seen dropping to the ground behind him.

Max Privorotzki, who heads the Jewish community in Halle, said the gunmen had attempted to enter the synagogue, but that security measures were able to 'withstand the attack'.

He added that between 70 and 80 people were in the synagogue at the time of the attack.

It is thought the attackers tried to flee in a taxi but were confronted by the driver and his wife, who were shot and have since been taken to hospital.

The attackers are then thought to have tried to flee on foot before one of them was arrested.

Meanwhile in Landsberg, the mayor said that gunmen who attacked that town had hijacked a car.

There was also a large police presence reported in Wiesderdorf, a short distance from Landsberg.

Konrad Rösler, a 28-year-old railway worker interviewed on German TV, said that he had been in a kebab shop when he saw a man with a helmet and military jacket launch the attack.

Rösler said the attacker threw a grenade at the shop, which bounced off the door frame, before he fired shots into the shop. He said he locked himself in the toilet and heard several more loud bangs before police arrived.

Speaking to NTV, a police spokesman said the motive of the suspect or suspects was not clear.

'We don't have any indication about the motive of this act.'

Chancellor Angela Merkel's spokesman, Steffen Seibert, lamented what he called 'terrible news from Halle' but government officials said they had no information on the attack.

Officers also reported that shots were fired in Landsberg, about 10 miles from Halle. It wasn't clear whether that incident was related to the earlier shooting.

The railway station in Halle, a city of 240,000, was closed down as a precaution amid the police operation.

The shooting triggered a huge influx of police to the city, among them units of the SEK, the elite of the German anti terrorism police.

German anti-terror prosecutors said they were taking the lead in investigating the shooting, after Jewish leaders said their synagogue was targeted.

A spokesman for the federal prosecutor's office said the step had been taken given 'the particular importance of the case' which he said involved 'violent acts that affect the domestic security of the Federal Republic of Germany'.

Luebcke's killing has deeply shaken Germany, raising questions about whether it has failed to take seriously a rising threat from right-wing extremists.

Investigators have been probing the extent of suspect Stephan Ernst's neo-Nazi ties and whether he had links to the far-right militant cell National Socialist Underground (NSU).

Interior Minister Horst Seehofer last month warned of the rising danger of the militant far right, calling it 'as big a threat as radical Islamism'.

Seehofer said that police had uncovered 1,091 weapons including firearms and explosives during probes of crimes linked to the far right last year, far more than in 2017 when 676 were found.

At the same time, Germany has also been on high alert following several jihadist attacks in recent years claimed by the Islamic State group. 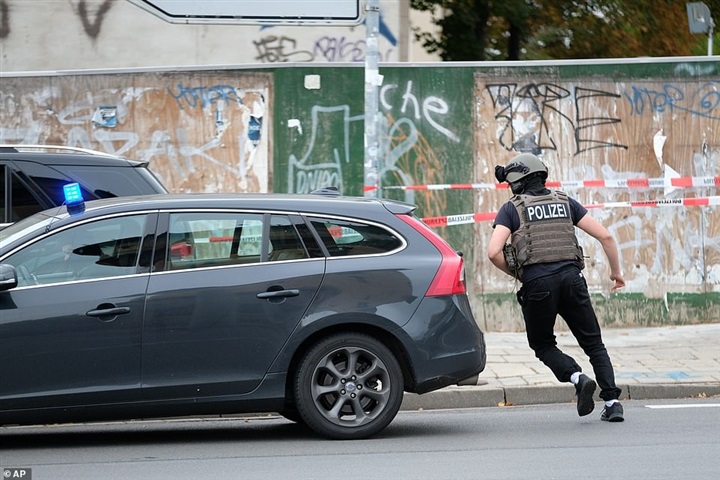 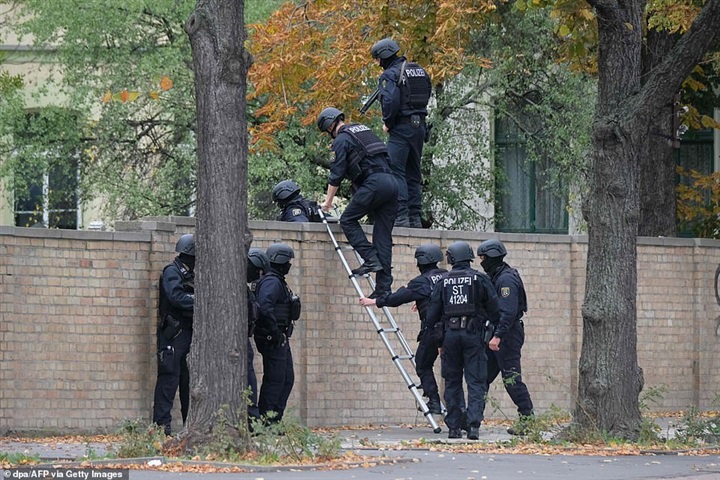 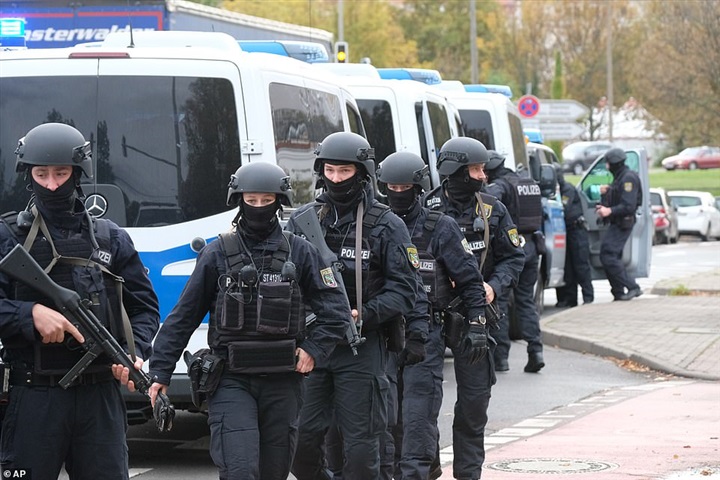 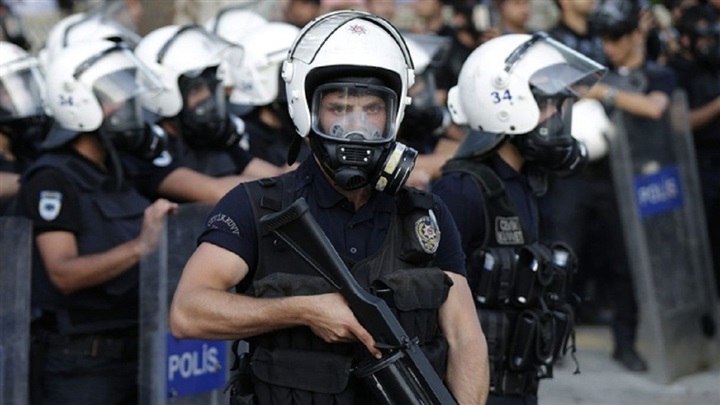