Are elements in the camps forming the new ranks of ISIS? 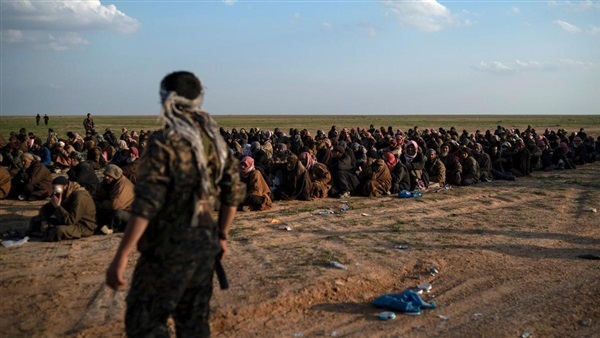 In a recent research paper, the RAND Center for Research and Studies discussed the effects of negligence and indifference on the spread of terrorism in countries that do not respect their responsibility towards their citizens who have slipped into extremist groups. He pointed out that ISIS continues to pose a real threat to the United States and the international community, despite the collapse of its territorial caliphate in Syria and Iraq. 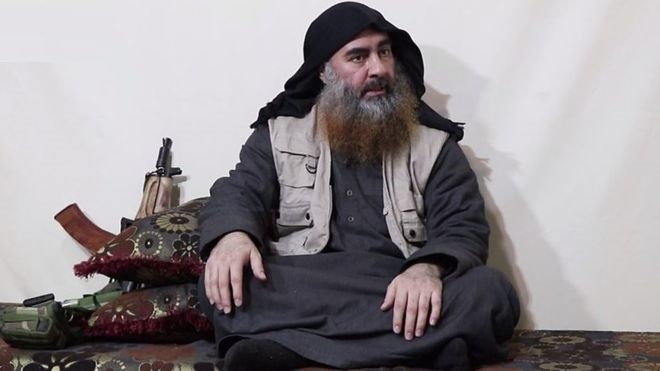 Abu Bakr al-Baghdadi
The report said that the problem lies in ISIS leader Abu Bakr al-Baghdadi and his continued efforts to rebuild the networks of the organization and launch a campaign of political assassinations and attacks following a strategy of guerrilla warfare. This will provide a new opportunity for ISIS to return and make money by pursuing dirty operations, and it still has access to hundreds of millions of dollars to help it rebuild.
One of the variables that the study relied on to suppress its hypothesis is the Al-Hol Camp. It stated that the camp includes thousands of ISIS members whose countries have refused to take them back. Besides the feelings of abandonment and neglect, the harsh conditions in the camp remain a pressing factor for many to associate more with ISIS as the only refuge.
About 70,000 people live in the camp, most of them women and children, whose mortality rate has increased due to harsh living conditions and poor medical care, according to the study. 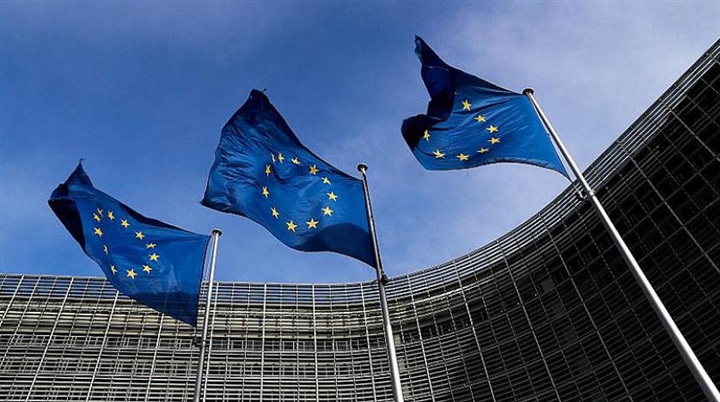 These conditions in the camps have fueled extremism. Militant women are organizing patrols similar to those of ISIS at the time of its control in Syria and Iraq.
Based on the above, RAND says that the intertwined factors of rejecting returnees, the growing militancy in the camps, and incitement by Baghdadi will prompt ISIS to reorganize its ranks.
France and the Netherlands have recovered only a small number of orphans, while most European countries have refused to repatriate their citizens, the report said, noting that it is easy to understand why politicians are reluctant to express support for repatriation, but it is important that countries remain vigilant about the potential security threat that these individuals may pose, especially if their governments are unable to convict them.
In this scenario, greater pressure will be placed on law enforcement and security agencies to obtain resources to monitor and clear returnees, whereas if European nationals are forgotten and ignored in concentration camps, this reinforces the message that the West is at war with Islam and legitimizes the terrorist narratives. By bringing citizens back to their countries of origin and holding them accountable for their crimes, European countries can demonstrate the values ​​that separate countries that respect human rights and the rule of law from terrorist groups such as ISIS. European countries are already under threat from local extremists. European countries are already under threat from local extremists if they are forgotten and ignored in concentration camps.
The European Union has recently made progress in establishing a common database that allows all 28 member states to access data from current situations, including investigations and prosecutions of alleged militants, but much remains to be done.
EU countries can show a greater sense of urgency in setting a path towards solving the issue of bringing their citizens to justice in their home countries, while the database aims to help law enforcement and government officials document the evidence needed to prosecute foreign elements and their supporters.
In addition to prosecuting individuals found guilty of crimes, there can be a comprehensive set of policy initiatives available to deal with a variety of potential returnees, including women and children with PTSD after witnessing or participating in some heinous acts of crime and terrorism, according to the report.
But continuing to ignore the threat and leaving Iraqis and Syrian Kurds to deal with European citizens will help ISIS's ideology to continue, fueling the next generation of supporters.
The RAND report concluded that unless the international community implements a comprehensive strategy to deal with Al-Hol and other similar camps, those who have become stateless will have few alternatives other than ISIS, providing the organization with more supporters and loyalists.