How did Doha help empower the Muslim Brotherhood in the old continent? 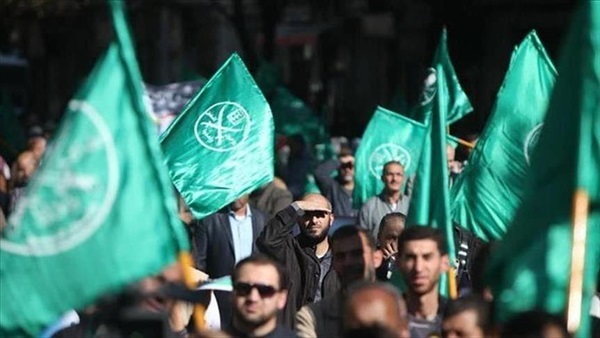 A number of European countries from time to time, expressed concern about the penetration of the Brotherhood's thought in Western societies, as German intelligence considered it a threat to society and cohesion. Before that, the Netherlands, Italy and France feared the control of the group's leadership on charities and centers that receive new Muslims, warning of their gravity to the entire continent. 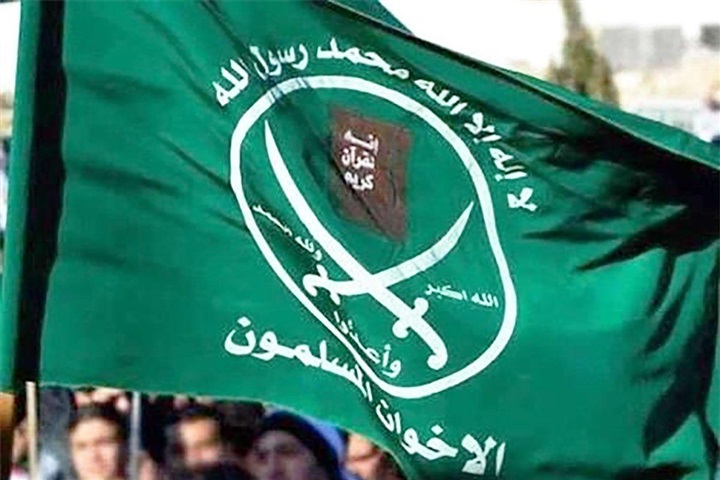 A documentary aired by the German-French television channel Arte, titled “Qatar: Millions for the Islam of Europe,” revealed Doha's strategy of investing in political Islam and supporting the Brotherhood's movements in Europe by funding nearly 140 projects in the old continent worth 120 million euros.
The channel received documents detailing Qatar Foundation's funding of mosques, Islamic centers and schools in Europe, all of which are linked to the Brotherhood.
According to the documentary, Italy ranks first in terms of the number of these projects with 47 projects, followed by France with 22 projects, then Spain and the United Kingdom with 11 projects each, and finally Germany with 10 projects.
The documentary explained that the list of donors to the Foundation included the names of officials and members of the Qatari ruling family such as: Sheikh Mohammed bin Hamad Al Thani, Sheikh Saud Jassim Ahmed Al Thani, Sheikh Khalid bin Hamad bin Abdullah Al Thani, and Sheikh Jassim bin Saud bin Abdul Rahman Al Thani. 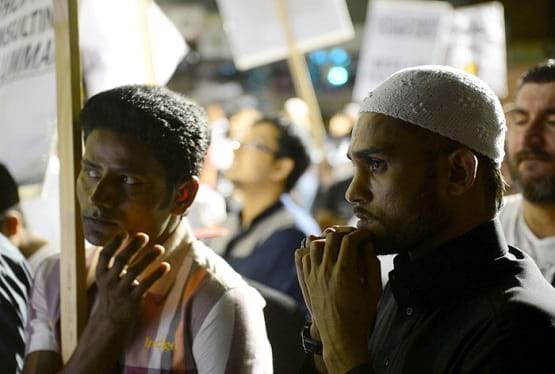 Boycott of the Arab Quartet
The French documentary highlighted that the boycott of the Gulf states by Qatar showed that the financing of mosques in Europe aims to try to exploit the Muslim communities. The work of Qatar's 22 projects in France is illustrated by the Foundation of the Muslims of France or the Union of Islamic Organizations in France, an organization that adopts Brotherhood ideology.
Qatar Foundation's largest project is located in Mulhouse, eastern France, and is the most prominent in Europe.
In order to create the Noor Center, the Association of Muslims in the region of Alsace (AMAL) used the donations of the Muslim community and aid from the municipality, but the cost of the center of 28 million euros called for the request of support from wealthy donors, according to Nasser al-Qadi, the president of the association.
El-Qadi said, “We asked for donations from Qatar, and they donated about 7 million euros, which went to the Assembly officially through the Qatar Charity Foundation, and in response to a question from the French journalist, about the affiliation of el-Qadi to the group, replied: “Muslims are all affiliated to the Muslim Brotherhood.”
French journalists Christian Chesnot and Lorenzo Vedeno of the University of George Washington reviewed official documents of the Qatar Foundation, including various projects in Europe, as well as a bank transfer for an Islamic center in Switzerland, which proves the Qatari funding of the Muslim Brotherhood in Europe.
Also included in the documents presented, is a letter signed on behalf of Youssef Qaradawi, recommending support for a project in Milan, as the supreme leader of the organization of the Muslim Brotherhood states that the group is behind this project. 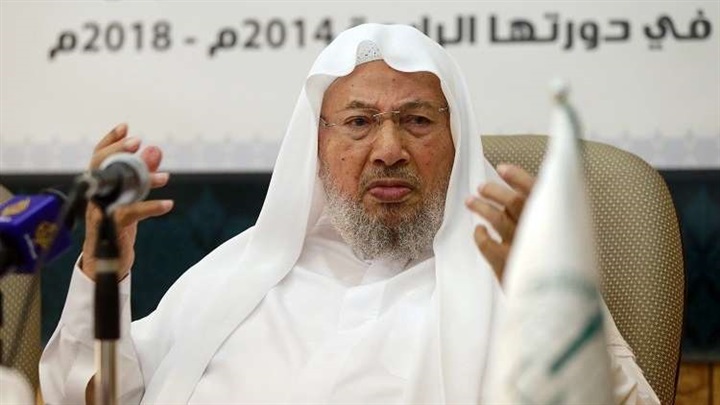 Qaradawi
According to Qaradawi's talk of the conquest of Rome and Europe, Italy is the primary goal of the Qatar Charity Foundation.
"We have received funding from Doha," said Abdul Hafiz Khait, head of the Sicilian Muslim community. The Islamic community in Sicily was the first association recognized by the Qatar Foundation. She was the first to receive financial support.
The continued influx of immigrants to Sicily has been a major dilemma, especially as financial spending is required to house them.
Among the leaked documents is the Qatar Charity's financing document, confirming to the Phil Nov Dask Center in addition to a receipt confirming the financing in the amount of QR 252,200, as well as bank transfers, the first amount of QR 1 million, and the other in the amount of 575 thousand.
In Belgium, the Belgian Muslim Association (a non-profit organization) did not disclose its annual accounts to the Commercial Court, prompting a Belgian journalist in Le Viv Marie Marie Cecil Rouen, who discovered the association and discovered that Qatar Charity had made a huge donation of $ 1,081. 940 million euros for a project to establish a cultural center in the city of Saint-Gilles on the outskirts of Brussels.
The negotiations are so advanced that a consultant at the Qatari embassy accompanied the association's negotiators to provide support to Qatar. 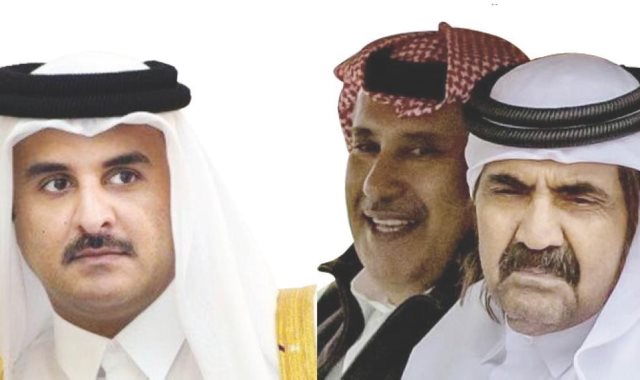 According to the leaked documents, a number of elements demonstrate Qatar Foundation's support, with the Foundation pledging in a contract to provide temporary rent from October 1, 2015 to October 31, 2016. Another document on April 4, 2016 confirms a bank transfer to the Islam Forum in Munich for $44,756.
Indications
A few days ago, the British website “The Investigative Journal” published details of the Brotherhood's funding operations in the Netherlands to organize the Hammadin. This enabled the Brotherhood to buy four properties in Amsterdam, Rotterdam and The Hague for at least € 5 million in a short period.
Ronald Sandy, a former Dutch military intelligence analyst, said the Dutch government did not react to the merger of the Muslim Brotherhood and other extremist groups into the country.
The Investigative Journal showed that the Brotherhood's strategy focused on large cities in recent times, particularly Amsterdam and Rotterdam.
The group focused on Dutch converts to Islam, and the third generation of Muslims who barely speak Arabic, and lectures and sermons were given in Dutch, with well-known international lecturers.