The other face of terrorism, alt-right plans in U.S. 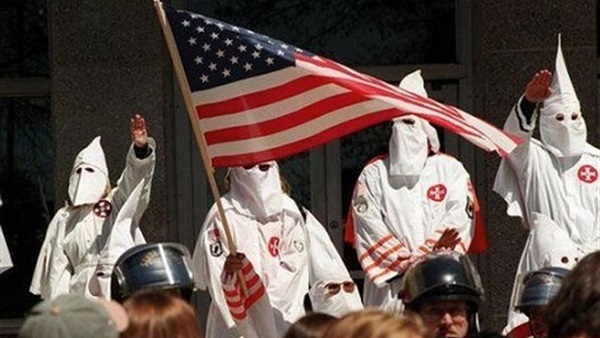 The past years have witnessed a dramatic rise in the rows of the extreme right in the West, while conservative parties and their policies are increasing as does the tone of refugees and migrants. 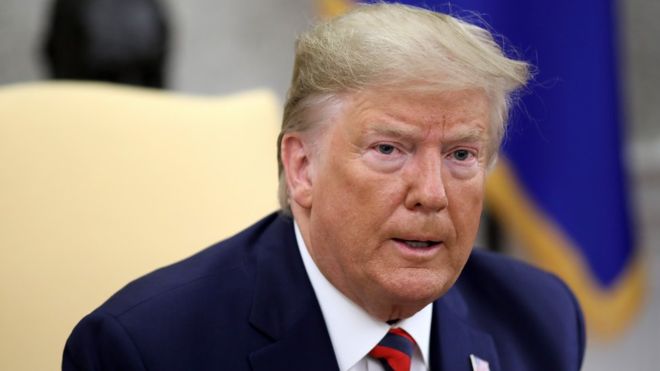 Looking at the extreme right in the United States, we find that this trend has received considerable support during the election campaign of current US President Donald Trump, who was keen to gain the trust of the extreme right.

Trump's campaign rhetoric, based on an anti-Islam, immigrants, minorities and women, allowed the alt-right to occupy more media coverage, as well as increased rates of hate crimes against Muslims and immigrants, which liberals see as a clear threat to the values of democracy, cultural and ethnic diversity that the states have worked for since the civil rights movement of the 1960s.

The rise of the right wing in the United States has been fueled by the global financial crisis that rocked Washington and the world in 2008, which followed calls for greater economic protectionism by the state, with a growing anti-globalization call.

The refugees and migrants crises is the main issue on which white nationalists feed in their defense of what they call a white national identity, and since 2011, the country's refugee-exporting crises have increased, exacerbated by the rising hostility towards Islam and Muslims.

Pippa Norris, a lecturer in comparative politics at Harvard University, has said that the rise of alt-right is usually connected with other major events, such as George Bush’s support following the 9/11 attacks, or in the case of long-term effects of government policies.

Political science expert Doha Samir has further said in a study regarding the alt-right in the U.S. that many factors contributed to the rise of the alt-right, adding that the so-called Arab Spring revolutions that failed to achieve democracy and strengthened political Islam factions is among these reasons.

The alt-right further grew following terrorist attacks by Daesh in France and Germany, this led to a lack of confidence among American voters in the Democratic Party and the previous policies adopted by Obama, which welcomed real changes in the Middle East at the expense of the old political systems.

The number of anti-Islam extreme right groups in the United States is around 101 groups.

Some of these groups were created following the 9/11 attacks, with branches in Europe, as these groups see Muslims as a threat to Western culture as well as a source of violence.