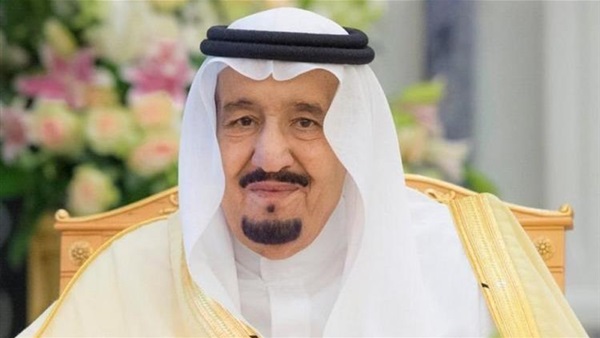 During the meeting, the Prime Minister of Pakistan condemned the sabotage attack on Aramco plants in Biqayq and Khurais, stressing Pakistan's support for the Kingdom in the face of these blatant attacks.

King Salman expressed appreciation of Pakistan's position, stressing that the Kingdom is capable of dealing with the effects of this criminal act which aimed at destabilizing the security and stability of the region and global energy supplies.

For his part, the Crown Prince stressed that these sabotage acts aim to destabilize security and stability in the region, affirming the importance of addressing such acts.