Morocco’s Muslim Brotherhood seeks to get the services ministries portfolios 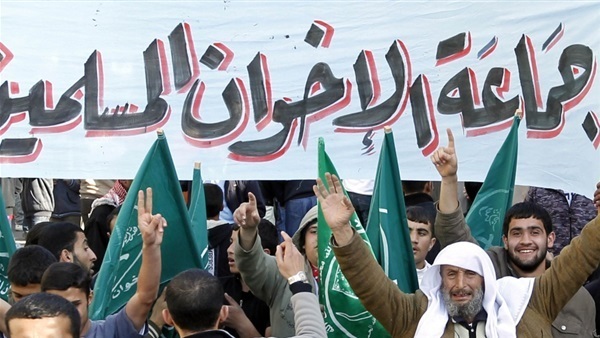 Against the backdrop of an upcoming cabinet reshuffle in Morocco, there have been reports of pressure being exerted by MPs of the Justice and Development Party (AKP), the Brotherhood in Morocco, over the prime minister and the party's secretary general, Saad Eddine Othmani, to keep the social ministerial sectors supervised by party members. 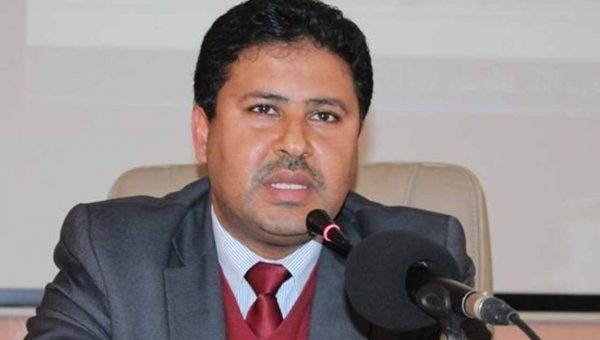 According to unnamed sources, Moroccan parliamentarian Abdel-Ali Hamed Eddine, Mustafa al-Rumaid, minister of state in charge of human rights, Mustafa al-Khalafi, government spokesman and a number of hawks of the party known as al-Baijidi, preferred to keep the party in control.

Most likely Moroccan media, MPs «Baijidi» these sectors, to ensure access to the citizen and maintain the rules of the Justice and Development Party, especially as these ministries and services have a wide reach in various regions, cities and villages; because of their direct dealings with many of the party's associations, including "army".

The sources told the aforementioned newspaper that these associations affiliated to the Muslim Brotherhood party in Morocco are allocated huge funds, in the framework of development projects and programs, which can be used in propaganda for the party; as a means of preparation for parliamentary benefits 2021, which will be fateful to the party.

According to a report published by the opposition website Qatarileaks, the Kingdom of Morocco has not been spared the Qatari absurdity. 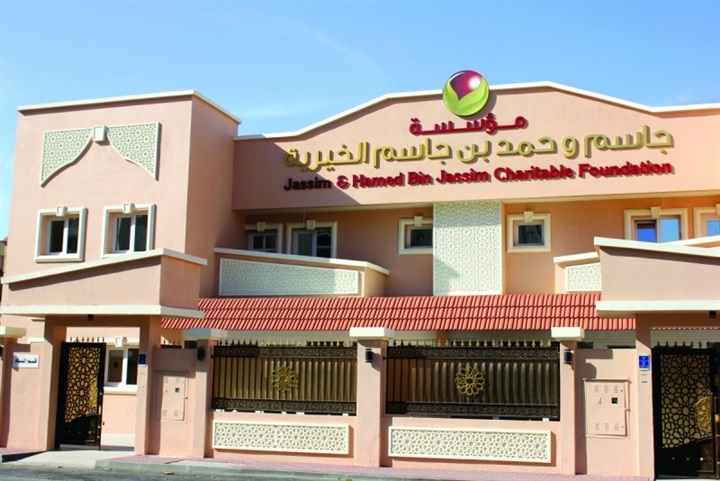 According to the report published in July 2017, Qatari funds have been injected into areas where the AKP has considerable influence. Qatari organizations have facilitated the entry of these funds into Morocco, including: Jassim bin Hamad Jassim Foundation, a It belongs to the former Qatari Prime Minister Hamad bin Jassim Al Thani, who managed to inject $ 100 million into the cities of Marrakech, Safi and Essaouira, which enabled the party to win seats in the 2017 legislative elections.

Qatar Islamic Bank directly financed the Moroccan Association for Islamic Economics with $ 50,000, which is affiliated to the Justice and Development Organization. The money is in the same Moroccan cities that enjoy the party's wide influence.