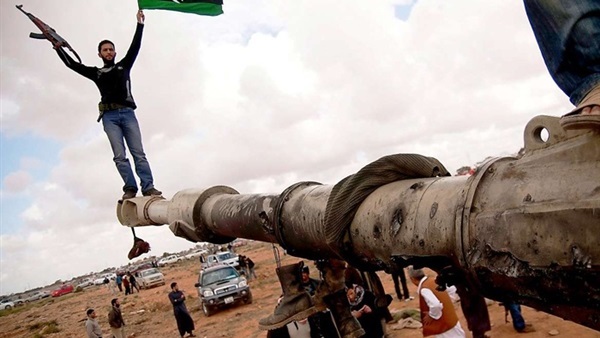 Chad works hard to immunize itself against rampant terrorist activities in West Africa and in Libya.

On September 12, the parliament of Chad approved an extension of the state of emergency in three provinces eastern and northern the country for another four months. 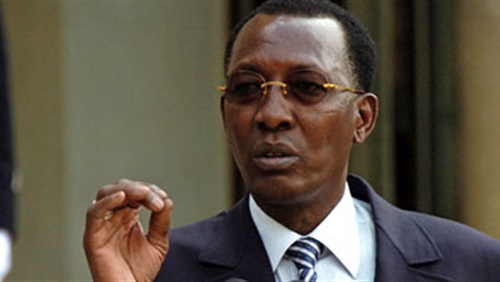 Representatives of the government said corridors would be opened so that the residents of the three provinces could get out or receive necessary supplies.

Chadian President Idriss Deby imposed the state of emergency in the three provinces in August, following the eruption of violence between farmers and shepherds. The violence left dozens of people dead.

Chadian authorities then closed their country's borders with Libya and Sudan. They also imposed the state of emergency in the border provinces for three months. On August 24, Chadian Security Minister Mohamed Aba paid a visit to an area on the border with Libya. He said the area was no longer under control because of thriving drug trafficking and organized crime in it. 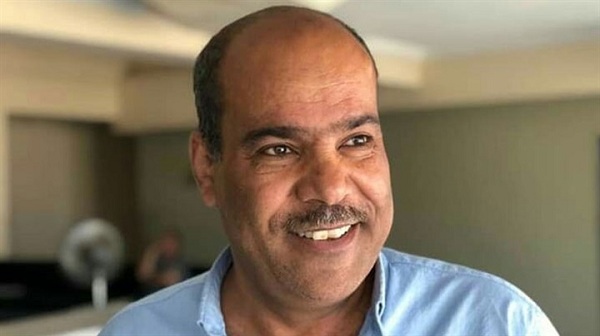 Deby said at a press conference in August that tribal conflicts erupt in the border area between his country and Libya because of the smuggling of weapons into Chad from Libya.

These weapons, he said, cross his country on the road to the African Sahel region.

He vowed to wage a comprehensive war against arms smugglers and those responsible for the killing of Chadian citizens.

The Chadian president revealed his plan to launch a comprehensive social dialogue to put an end to tribal fights in his country.

He said Chad would never be stable so long as Libya continues to be torn apart by war.

Chadian opposition militias have turned the area on the border between Chad and Libya into a meeting point for terrorist organizations moving across the borders south of the Sahara or in the Middle East.

These militias are using rampant unrest in the region, especially with the war in Libya entering its 12th year.

The same militias have constituted a big security problem for the government in Chad. They stage attacks against the Chadian army and police every now and then.