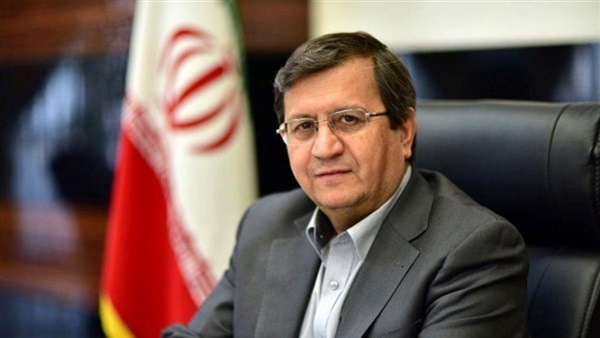 In a new attempt to evade U.S. sanctions, Iran and Russia will transfer payments using an alternative system to the internationally recognized SWIFT money transfer network. 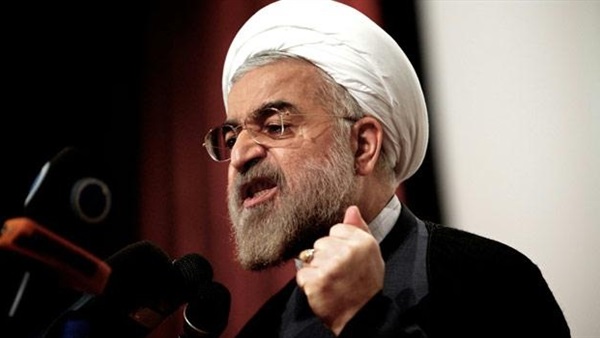 According to governor of the Iranian central bank (CBI), Abdolnaser Hemmati, the two countries will use their own domestically developed financial messaging systems, namely Iran’s SEPAM and Russia’s SPFS.

SWIFT is a system that facilitates cross-border payments between around 11,000 financial institutions in more than 200 countries worldwide.

The CBI head also referred to Iranian President Hassan Rouhani’s meeting with his Russian counterpart, Vladimir Putin, on the sidelines of the fifth trilateral summit of Iran, Russia and Turkey in Ankara on Monday evening and said the banking ties between Tehran and Moscow were also discussed at the meeting.

He further pointed to Iran’s recent membership in the Eurasian Economic Union (EAEU) and said SEPAM can be used for financial exchanges with the EAEU member states and help boost the trade ties.

Russian Presidential aide Yury Ushakov has told reporters that the interaction would allow banks in the two countries to circumvent sanctions imposed by other countries, a clear reference to the United States. 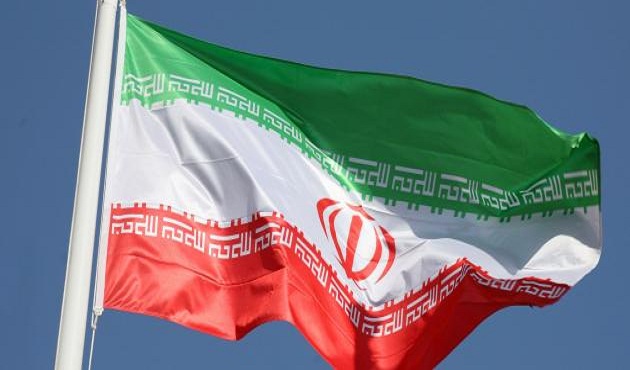 Last year, Belgium-based SWIFT cut off some Iranian banks from its messaging system. It came after US President Donald Trump abandoned the nuclear deal with Tehran and resumed US sanctions against it.

“To protect bilateral trade and economic ties from the sanctions of third states: we are taking measures to expand direct settlements,” said the Russian official, adding that Moscow and Tehran would seek to use local currencies to settle payments in the new system.

Iranian affairs specialist Mohamed Benaya said the new step will not be able to save the Iranian economy from deteriorating.

He added in an interview to The Reference that the new system is limited and include much less interactions in comparison with the international SWIFT system, especially that Iran will lose connection to more than 200 banks around the world, along with the trust of investors.

Ahmad Alawi, an Iranian analyst, also said the new system is not as flexible as the international SWIFT system, stressing that imports have already been affected by the negative economic collapses and that it is not a good move to disconnect from one of the biggest infrastructure components of the world economy.