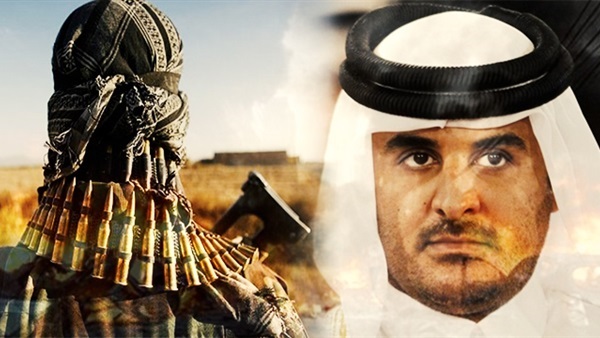 Qatar supports terrorism and extremism ceaselessly in Europe by backing a number of organizations and activities in the continent.

Qatar bankrolls extremism by sponsoring a number of organizations, including – among others – Qatar Charity, Qatar Foundation and the Sydney-based organization known as AIM. 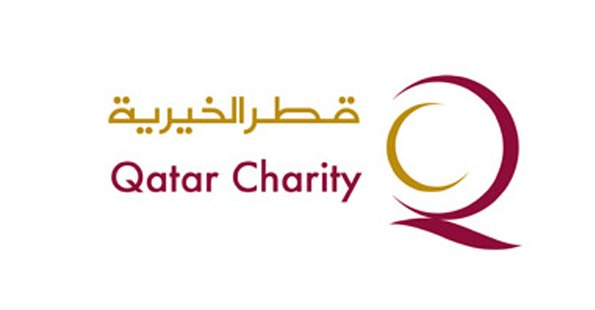 The charity was founded in 1992 with the stated goal of providing humanitarian aid in 70 countries around the world. In 2012, the charity opened a branch in London. This turned into the main headquarters of the charity. It then turned into a ticking bomb threatening the whole of Europe.

A joint French-Belgian film came to throw light on Qatar's financing of terrorism. The film especially talks about the role the charity plays in backing terrorists and extremists in Europe.

The Belgian public-service radio RTBF described Qatar Charity recently as a "double-faced" organization. It said the organization is personally financed by the emir of Qatar Sheikh Tamim bin Hamad al-Thani.

The film was broadcast on September 5. It was prepared by French journalists Georges Malbrunot and Christian Chesnot. The same journalists co-authored the book, Qatar Papers. 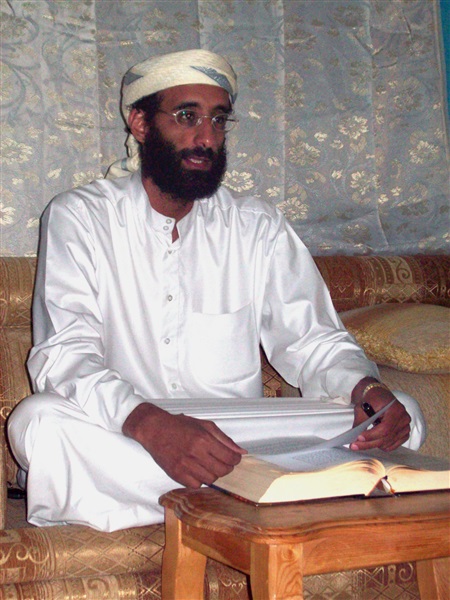 Qatar uses the media in improving the image of the organizations it sponsors, including the World Islamic Mission.

Four years ago, the mission proposed the construction of a $3 million mosque in Bendigo, a city in Victoria, Australia. This invited attention to the dubious financing of the mosque construction.

A large number of the members of the mission were denied entry visas into the United States. They were branded as "extremists" by the US for having links with the Muslim Brotherhood.

In 2018, HSBC bank froze the accounts of a large number of the senior officials of the mission.

The page of the mission on Facebook posted the cover of a book by radical cleric Youssef al-Qaradawi. 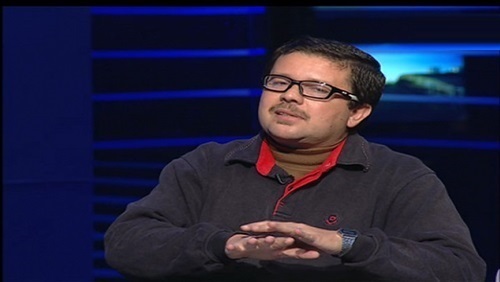 "Nevertheless, the Qatari regime works hard to spread its ideology in the continent by sponsoring these centers," he told The Reference.

He said Qatari financing of these centers and organizations amounts to money-laundering.

"The problem is that Qatar wants to spread political Islam in Europe," Eid said. "It wants to do this with the aim of controlling European societies."