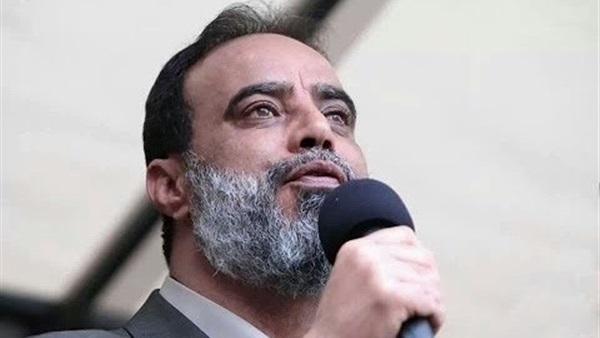 Germany's intelligence agency continues to broadcast warnings about the threat of militant leaders linked to many terrorist organizations.

A warning was issued regarding Ad-Dinil-Haq (Die Wahre Religion) Association, which was founded in 2005 by Palestinian-born German Salafist Ibrahim Abou-Nagie.

The organization was successfully banned in November 2016 by the German government following the its proven recruitment of jihadists to fight in Syria and Iraq for the Daesh.

Almost 200 police raids have been carried out at mosques, offices and homes across Germany after the government banned the group linked to more than 140 Daesh fighters.

Analysts say the Quran translation distributed by DWR is a particularly hardline interpretation of the original text.

According to Spiegel, the preacher emigrated from the Gaza Strip - the area of the Palestinian Territories which lies between Egypt and Israel - as an 18-year-old to Iserlohn, North Rhine-Westphalia, where he studied electronic engineering. He gained German citizenship in 1994.

The 52-year-old preacher came to Germany to study, but instead of completing his studies, he started a business selling self-adhesive film. Nine years ago he was forced to declare bankruptcy - retroactive tax demands of 70,000 euros ($US 75,500) ruined him financially.

From then on, he dedicated his life the Salafist scene and to converting non-Muslims.

In 2003, he is reported to have had an “awakening experience” and found religion.

The radical preacher also has a prior record with German authorities. In February 2016, he was handed a probationary sentence for professional deception.

The father of three was found to have illegally sought and received €53,000 in welfare payments for his family. He was further found to have hidden income from the state and to have used charitable donations for his own private use.

"Under the pretext of promoting Islam, under the pretext of supposedly harmless distribution of translated versions of the Quran that took place in pedestrian zones, hate messages were propagated and young people radicalized," said German Interior Minister Thomas de Maiziere.

The organization's controversial program called "Lies!" distributes copies of the Quran in German. But experts say the translation is a particularly strict version from the original Arabic text.

De Maiziere noted that after participating in the Quran distribution campaign organized by the group, "140 young people travelled to Syria and Iraq where they joined the fight with terrorist groups".

The Cologne district court convicted him of professional social security fraud, saying he had pocketed the benefits but had declined to declared an income of 50,000 euros from his "Read!" campaign. He was handed a 13-month suspended sentence, but not forbidden to distribute the Quran on the streets in Germany.

Abu Nagie was also not arrested during the crackdowns on Tuesday morning. Investigators believe he may be in Malaysia - supposedly the next country to be added to the list of nations where Salafists hand out the Quran for free.