Omaima Abdi: Daesh is not on terrorism lists in Germany 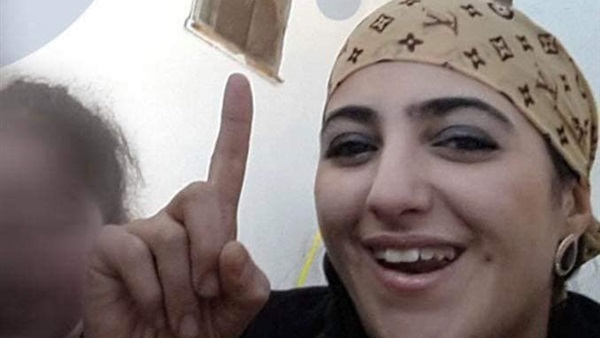 The widow of former German ISIS rapper Dennis Cosbert has been arrested by German authorities on the basis of an arrest warrant from the federal prosecutor.

Although she was not the only wife known to the notorious rapper among ISIS, she was dangerous, even able to return to normal life in Germany, and was not placed on the list of terrorist suspects or joining a terrorist organization.

Jassim Mohammed al-Arabi, director of the Euro-Arab Center for Combating Terrorism Studies, says ISIS returnees pose a threat to Germany, unanimously in the fight against terrorism, who stressed that their return is a threat to Germany's security not only in the present but for the distant future.

He adds, in an interview with the channel Deutsche Welle, that although the importance of screening terrorists and knowing how dangerous they are according to their military experience and receiving armed training and participation in terrorist operations, but this also indicates the difficulty of this process.

"The German prosecutor faces criticism over the availability of information, research, the separation of returnees from the land and the screening of those who have received military training and those accused of crimes, which is indeed a major task," said Jassim Mohammed.

Mohammed points out that the prosecutor must separate criminal and terrorist crimes, especially since German law does not punish those who traveled to Syria and joined ISIS.

Omaima was born in July 1984 in Hamburg, of Tunisian ancestry. She lived in Germany on social benefits. She appears to have adopted radical ideas in 2011. In May 2012, she married a German ISIS member from Frankfurt, Nader Hadra, and moved to Syria where she had three children raised under ISIS control.

Nader had participated in a campaign to recruit extremists in Germany led by the radical preacher Ibrahim Abu Naji, and was not the first husband of her, before she met him was divorced.

Nader first joined ISIS, and after a while with her three children in Germany, Omaima decided to join him to Syria. In 2015, on a flight through Turkey, Omaima was living in Syria under the authority of the alleged caliphate ISIS, but she lived with him there only a month and a half and then was killed.

During her time as an ISIS operative, Omaima recruited fighters for ISIS, ran telegrams and social media accounts.