Liquidation or suicide? Hatoum's murder reveals Hezbollah's cracks from within 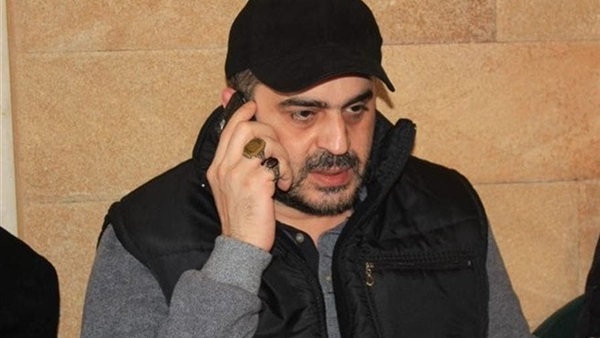 A mystery surrounds the killing of former Lebanese Hezbollah official of Sector II in Bourj el-Barajneh in the southern suburbs of Beirut, commander Ali Khalil Hatoum, inside his house.

On Sunday (September 8th), Ali Hatoum was found dead in his home. He does not yet know if he was killed or committed suicide. There is insufficient information on this.

There were conflicting accounts of his death in light of the fact that he was a former leader whose party functions were terminated within Hezbollah and replaced by another in Bourj el Barajneh, indicating that the party was liquidated by its former official in the country.

There were numerous reports that Hatoum was killed by drug traffickers, a story Hezbollah is trying to promote through social media and the media, to try to portray Hatoum as a victim of drug traffickers.

There are numerous reports that there is a strong relationship between the drug mafia in Lebanon and Syria and the Lebanese Hezbollah, and that drug dealers enjoy the support and protection of the party.

Investigations by the US Treasury Department and the Drug Enforcement Administration uncovered the mechanism by which Hezbollah invested its money, money laundering operations, drug trafficking and its international links.

According to a report published in the Washington Times in July 2019, Hezbollah has turned Rafic Hariri International Airport into a "center for the smuggling of drugs, weapons and fighters," pointing out that the party allowed the Iranian Revolutionary Guard to take the airport as a base for the Iranian regime's operations, which include the transfer of weapons and fighters to sites and countries serving the strategy of the Revolutionary Guards to achieve its efforts in regional intervention.

Hezbollah issued a brief statement in which it mourned Hatoum, without elaborating on the incident, stating that "the rationale for the incident will be announced in an official statement."

The incident revealed that Hezbollah is a state within the Lebanese state.

For his part, Hisham al-Baqli, an expert in Iranian affairs, said that the death of Hatoum reveals the cracking of the party internally and its attempt to appear strong after the party was physically strangled by US sanctions on Iran