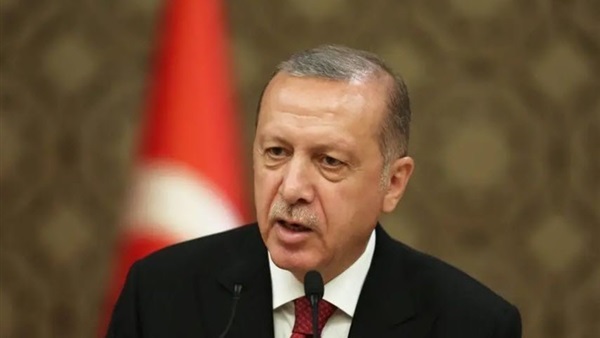 Turkish President Receb Tayyib Erdogan has been spreading his wings to overshadow the course of events in Turkey through legalizing oppression as an extension to his policies.

On August 19, the Turkish government has removed three mayors from office over alleged links to a Kurdish armed group. 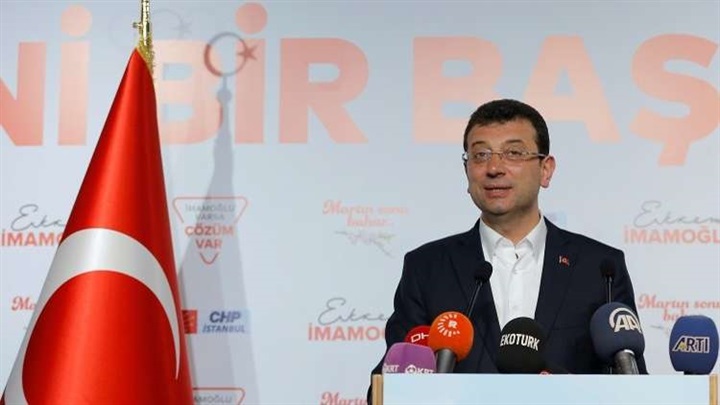 This occurred immediately after authorities arrested more than 400 people amid a deepening crackdown on a pro-Kurdish party.

The mayors of Diyarbakir, Mardin and Van provinces in eastern Turkey, all members of the People's Democratic Party (HDP) elected in March, were accused of either "spreading propaganda" or being members of a "terrorist" organization.

Despite that the municipal elections held on March 31, 2019 marked the beginning of a new phase of democracy, and the decline of repression and tyranny in the Turkish political arena, what happened proves otherwise.

Despite internal and external criticism of Erdogan's policies, he continues to implement his plan to suppress dissenting voices, even if this happened in a democratic and peaceful way, disregarding the will of the electorate.

In this regard, Erdogan uses his constitutional powers, which he approved in exceptional circumstances in April 2017, to expand his powers, including Articles 123, 126 and 127 of the Constitution, which grant the government the power of administrative tutelage.

Thus, this policy represents a stumbling block to maintain the continuity of dominance over the elected, and although this characteristic is not new to Turkish political life with regard to the centrality of the administration, this phenomenon has been increasingly strengthened under the AKP government.

On the economic side, since 2002, financial allocations to municipalities have been reduced to 10% from 15% previously, thus stressing the idea that municipalities will continue to rely on their central government allocations.

In addition, in August 2018, a presidential decree No. 17 was issued linking the budget of all administrative institutions and organizations that were outside the general budget, including municipalities, to the Ministry of Treasury and Finance headed by Erdogan's brother-in-law Berat Albayrak.

Thus, the policy of Turkish President Erdogan, as announced and taken by decisions, proves that it will tighten the noose on opponents in major municipalities in particular such as Ankara, Istanbul and Izmir, and municipalities controlled by the opposition in general in Turkey.

Prior to the March 31 local elections, Interior Ministry dismissed 94 mayors in accordance with the Constitution's law on municipalities concerning terror crimes and appointed the governors, deputy governors and district governors as deputies.

It is also worth mentioning that in August, five generals from the Turkish army have handed in resignations in the wake of a military council meeting in early August.

The resignations by one major general and four brigadier generals were submitted as a reaction to council decisions, which were described by retired military officers as an attempt to make the Turkish army smaller, the unsourced Cumhuriyet report said.

Lieutenant Generals Recep Ozdemir, Omer Faruk Ozdemir, Ugur Bulend Acarbay and Ertugrul Saglam are the other four who have submitted their resignations.