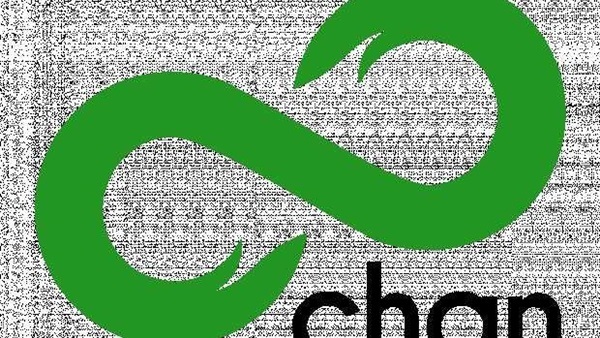 States work hard to prevent terrorist and fundamentalist groups from operating in their territories. 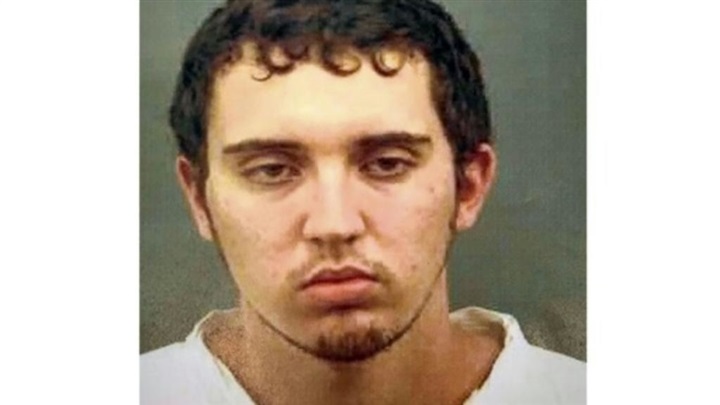 These groups, on the other hand, do everything possible to find loopholes to get rid of the restrictions imposed on them by different governments. They work by hook and by crook to communicate with each other and escape the supervision of state authorities.

To do this, these groups use social networking sites, some of which protect the communications and the information of users.

Brennan was born in Albany, New York, in 1994. He suffered, however, osteoporosis early on in his life. Spending most of the time at home, Brennan developed an addiction to the computer.

He launched the 4chan site, an imageboard website composed of user-created message boards. Nevertheless, a more modern website, namely 8chan, was created in October 2013. The new site helped users conceal their identities even more. This was why the site attracted a large number of users.

The Japanese TV, Channel 2, tried to use the success of the new website by signing an agreement with Brennan that allows him to relocate to the Philippines to run the website from there. Brennan then sold the site to a Philippine businessman.

Terrorist organizations started using the website in communicating with each other. The website does not require any personal information about users. It does not allow the authorities to track down these users either.

The European far-right used the new website in preparing terrorist attacks. An extremist man posted a statement on the website, titled "Spanish invasion". The statement outlined this man's terrorist plans. In it he says it is stupid to attack heavily secured places. He also highlighted his hatred of Spanish migrants in El Paso County, Texas.

The man staged an attack in the county only 20 minutes after posting the statement to the website. This was on August 2019. The attack, which was carried out two crowded areas, left 20 people dead and 26 others injured.

This was not the first attack. Another man posted a statement to the same website, in which he talked about his life. He then talked about the reasons why he staged an attack inside a mosque in Christchurch in March 2019. 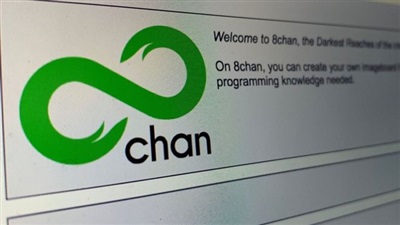 The website turned into a fertile ground for terrorist groups. This was why the American web infrastructure and website security company, Cloudflare, announced in August this year suspending the security of the website.

Voxility, another web security company, said it would bring the same website down.