Professional actors: How is ISIS producing its visual publications? 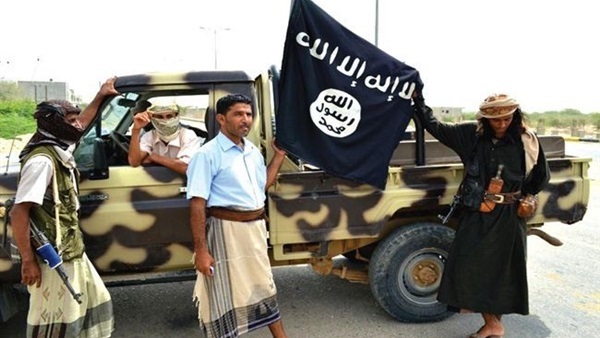 The so-called Hedaya Foundation for Media Production, affiliated with the al-Qaeda branch in Yemen, broadcast a new video titled “The Truth of Hollywood Baghdadi”, revealing scenes of the ISIS publishing industry in Yemen. 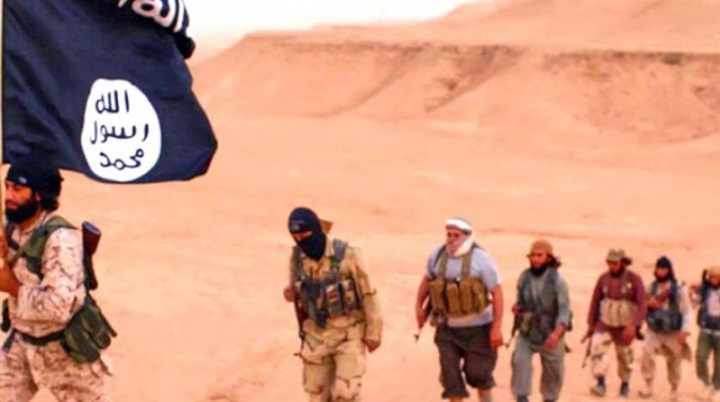 The new video included footage published for the first time by a number of ISIS members performing scenes in front of the cameras to be produced in video releases through ISIS media organizations.

The video is part of a series to expose the reality of the propaganda machine of ISIS and to highlight the true image of the organization.

In one video, ISIS operatives are portrayed as fighting against the Houthi group, but the Hedaya Foundation revealed that the terrorist organization was depicting fake scenes to deceive the Yemeni people and that the group did not fight the Houthis.

Yemen has witnessed a conflict between the al-Qaeda and ISIS organizations over the past years, concentrated in the Qifa area of ​​the Yemeni province of Al-Bayda.

Last month, the so-called State Information Office of ISIS in Yemen broadcast a video of the group in Qifa, in which Abu Walid al-Muhajir appeared as the new leader of ISIS in Yemen.

Abu al-Walid al-Muhajir took over ISIS in Yemen after the arrest of his predecessor, Abu Osama al-Muhajir.

Abu Walid al-Muhajir said the ISIS branch in Yemen was determined to fight al-Qaeda because of their war against the group.

He described the leaders of the Yemeni al-Qaeda as apostates, calling on the elements of that organization to defect and join ISIS.

Al-Qaeda responded to ISIS in a series of publications, the latest of which was the Hedaya Foundation, which described ISIS operatives as "Khawarij" who kill children, women and the elderly.

The publication revealed the so-called Central Media Bureau and instructed the elements of the organization in Yemen to renew allegiance to ISIS leader Abu Bakr al-Baghdadi as the “legitimate caliph.”

Abu Muhammad al-Adeni, one of the leaders of ISIS in Yemen, appeared in the video broadcast by Hedaya, delivering the message addressed to him by the Central Media Bureau.

In the same vein, the Center for Combating Terrorism, affiliated to the US West Point Military Academy, revealed the work of the ISIS propaganda system in Yemen.

The study said that the Central Media Bureau sends guidance to the ISIS media branches in Yemen and elsewhere, and then they send the visualization of the work or video they will produce, which was reflected in the Hedaya Foundation publication.

ISIS operates by training the people who will appear in the video in their roles, including scenes of martyrdom.

The West Point study indicates that the data bank, a component of the Central Media Bureau, is the historical archive of ISIS, which has provided materials used by ISIS branches in Yemen and West Africa since early 2019, as well as extracts from previous ISIS publications