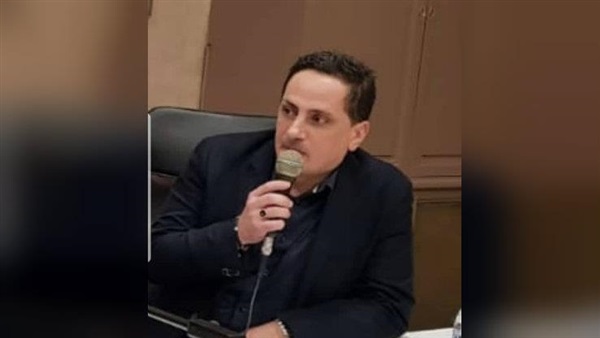 Renowned Middle Eastern affairs specialist Roland Lombardi confirmed that he is against all types of political Islam.

He touched upon the fact that 20% of the Russian people are Muslims.

He referred to the fact that such republics have trained scholars’ legal to their countries.

Finally, he hoped that Europe in general and France particular should be inspired by the Russian concept.

The seminar is organized on the sidelines of the G7 summit in Biarritz, a seaside town on the southwestern French Basque coast. Egyptian President Abdel Fattah al-Sisi is attending the summit for the first time.

Mariam Benrand, a political violence specialist at the Arab and Islamic World Research and Studies Institute of the French Ministry of Higher Education, participates in the seminar.