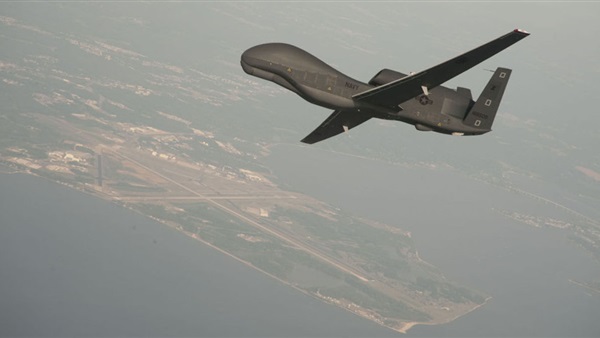 He stressed that all Houthi attempts to attack the Kingdom are doomed to fail, saying the coalition has taken all necessary measures, in line with the best rules of engagement, to deal with these threats and protect civilians.

The repeated attempted attacks reflect the state of despair among the Houthis and underscore their losses on the ground as they wage a losing battle in Yemen, he charged.

Maliki vowed that the coalition will continue to deter the Houthi actions to neutralize and destroy their abilities in line with international humanitarian law.

Doha supports Hezbollah in Lebanon with money and weapons