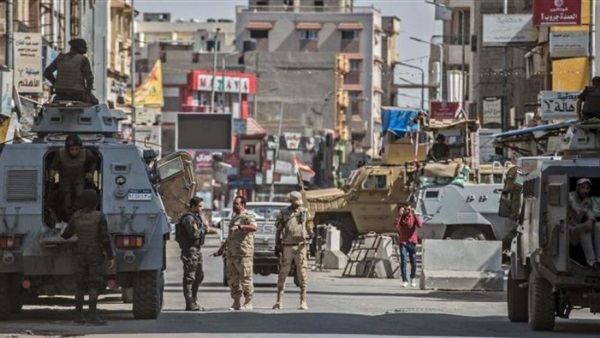 Egypt said on Thursday it would invest 5.23 billion Egyptian pounds ($315 million) in the Sinai Peninsula in fiscal 2019-20, a 75% rise on the year, in a venture officials say is intended to stabilize a region hit by violence from armed groups.

The Planning Ministry, which directed 2.986 billion pounds in investments to Sinai in the 2018-19 fiscal year, said in response to a Reuters question that the 2019-20 investments would be “general investments directed to all sectors”.

Egypt has been fighting against an ISIS insurgency concentrated in the peninsula’s north since the overthrow of President Mohamed Mursi in mid-2013 after mass protests against his rule.

The government hopes investing in the region will help curb extremism and bring stability by reducing higher-than-average unemployment.

According to Reuters, South Sinai investments will be “in the agriculture, irrigation, transport, education and other services sectors,” she said.