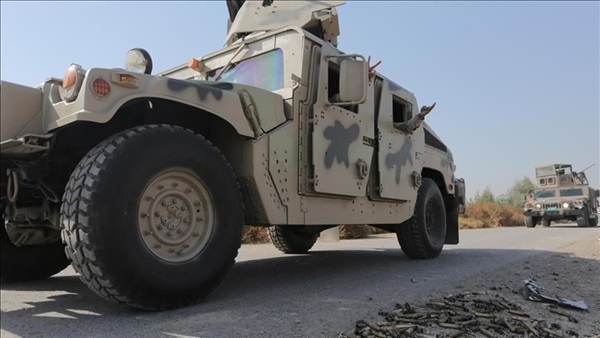 The clashes took place between Iraqi army and the extremist militants in the town of Qara Tapa, the ministry said.

“Our forces managed to besiege and killed all of them,” the statement added. “Among them were four militants who were wearing suicide vest and their so-called journalist, who was found in possession of a camera.”

The journalist was responsible for sleeper cell activities in Diyala, the ministry noted.

During the clashes, two Iraqi soldiers were killed and one more wounded, a local security source told Kurdistan 24.

The fight took place in the village of Kashkuli Bchuk. As a result of the intensifying activities of the jihadist group in the area, many have evacuated their villages.

Over a year and a half passed since Iraq proclaimed a military victory over the Islamic State, the terror group’s activity continues in several parts of the country. Its attacks are consistently concentrated in the disputed territories where the group exploits a security vacuum once filled by Kurdish Peshmerga forces, especially in rural areas.