US, Iran are at loggerheads, again 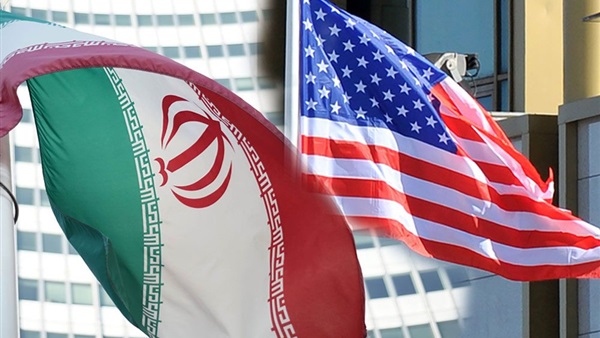 Though the US and Iran have lived in a state of hostility for decades, rarely have relations been as tense as in recent months, the risk is that a miscalculation could lead to a war that neither the US nor Iran say they want, The Washington Post said in an analysis published on its website Tuesday.

"The US is trying to deprive Iran of oil revenue, the lifeblood of its economy. Iran’s been accused of responding by sabotaging oil tankers in the Gulf waters. With the US stepping up its military presence in the region, and Iran exceeding limits it agreed to on its nuclear program, the risk is that a miscalculation could lead to a war that neither the US nor Iran say they want," according to the report.

The report brought to mind the beginning of escalation between both countries, explaining that in May 2018, US President Donald Trump withdrew the US from a 2015 international agreement. In May 2019, the US stepped up the pressure by letting waivers expire that had permitted eight governments to buy Iranian oil. The Trump administration’s aim is to drive Iran’s oil exports, which account for almost half the country’s sales abroad, to zero.

Iran is producing oil at the slowest clip since 1986, making the sanctions one of the biggest challenges confronting its economy since the 1979 revolution overthrowing the monarchy and installing clerical rule.

The sanctions have fueled inflation and undermined domestic support for Iranian President Hassan Rouhani’s government, which negotiated the nuclear deal. Iranians feel duped. The nuclear deal was supposed to yield economic advantages for Iran, but renewed US sanctions have shattered that expectation.

Iran has said that it won’t sit idly by as its economy is punished by the US. It’s confirmed that it has surpassed agreed caps on its stockpiles of enriched uranium and exceeded the allowable level of purity. In addition, the US blames Iran for a spate of vessel attacks in the Gulf waters, an accusation Iran denies.

Iran seized a British oil tanker in July after a ship loaded with Iranian crude was impounded off Gibraltar on suspicion it was carrying oil to Syria in violation of European Union sanctions. The second ship was released in mid-August, prompting the US to threaten sanctions against any party doing business with it.

The report pointed out that the European parties devised a special mechanism to the Iran nuclear deal to facilitate trade with Iran that would circumvent the global financial system largely dominated by the US. The idea basically comes down to using a barter system in which Iran would accrue credits for its exports to Europe which it could then use to purchase goods from European businesses.

The stability of the Middle East is at stake. US and Iranian leaders have said they are not seeking war, but experts worry that a miscalculation could quickly lead to an escalation, The Washington Post added.