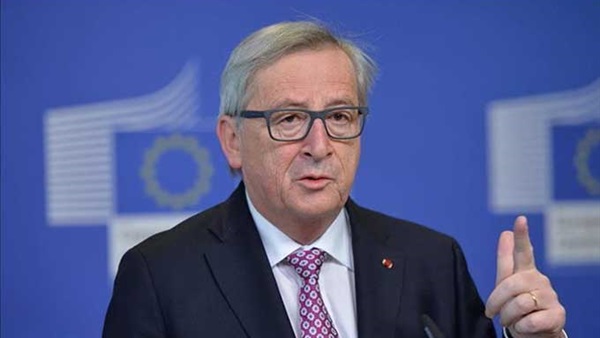 The EU says European Commission President Jean-Claude Juncker has undergone a successful operation to remove his gallbladder but will not be able to attend this weekend’s Group of Seven meeting in Biarritz, France, VOA reported Monday.

EU spokeswoman Natasha Bertaud said Juncker’s doctors banned him from traveling in the foreseeable future and plans are still being formulated as to how his absence at the summit will be dealt with. The 28-nation EU is also represented by EU Council President Donald Tusk.

Juncker remained in the hospital Monday after he has had to cut short his summer holiday in Austria and was rushed to his home nation of Luxembourg for the emergency operation.

He is in the final months of his five-year term as Commission president, one of the leading jobs in the 28-nation EU.