Erdogan alone: AKP has lost its popularity and comrades are creating a new party 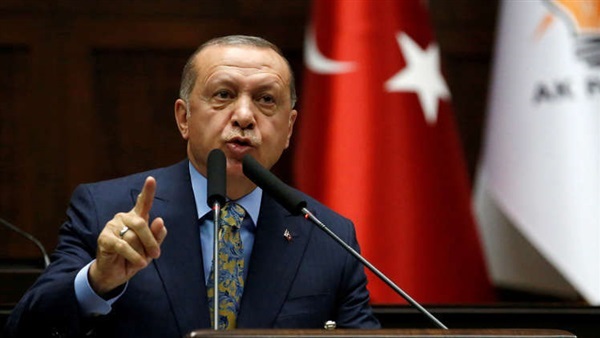 Turkey's ruling Justice and Development Party (AKP) has seen major losses on the local scene, most notably the loss of Ankara and Istanbul in the March 2019 local elections, which the opposition Republican People's Party (CHP) won. 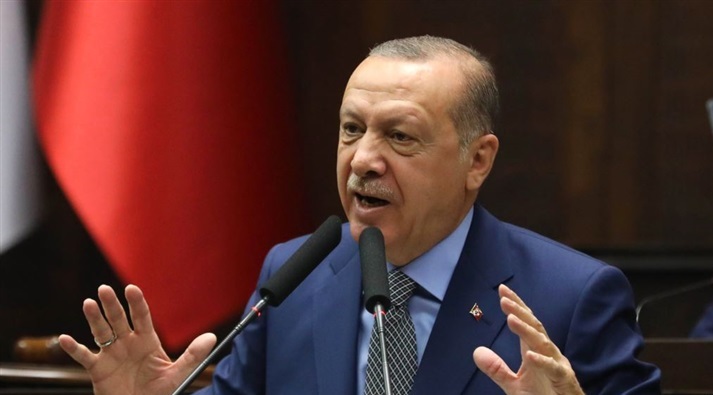 Erdogan alone
The decline in the popularity of the ruling party led to comrades of Turkish President Recep Tayyip Erdogan jumping from the party ship, which began to stagger and sink, led by former Prime Minister Ahmet Davutoglu.
According to Turkish newspaper Haberdar on Friday, August 16, Davutoglu rented a three-storey building in Ankara, with the building being the headquarters of his new party, which he intends to launch in October. Davutoglu visited the building twice recently, according to the newspaper.
Informed sources assured that the former prime minister is ready to launch his new party in 70 out of 81 provinces of Turkey, and he has prepared headquarters for his party in those provinces, according to Ahval News.
According to the site, the former prime minister will deliver a statement to the public in September to clearly announce the objectives of the party, in addition to determining the timeline for the launch of the party and its official participation in political work.
Davutoglu wants to end the alliance with the far-right Nationalist Movement Party, as well as restructure the country's internal order after Erdogan expanded his powers following the general election in June 2018, and he wants the head of state not to be the head of the ruling party, while also reducing his powers in favor of the parliament.
Davutoglu has attacked his ex-comrade Erdogan recently, blaming him for the decline of the ruling party. In an interview with the Financial Times in July 2019, he said that there is “widespread dissatisfaction within the party.”
The deviation of the AKP from its core values ​​has caused widespread anger in the party's grassroots base, especially with the lack of freedom of thought or expression within the party, Davutoglu said, pointing out that transferring the state to the presidential system put the authorities in the hands of Erdogan, which negatively damaged Turkish institutions.
Dr. Tarek Fahmi, a professor of political science at Cairo University, said that over the past two months there has been movement from Ali Babacan and Ahmet Davutoglu along with 11 AKP leaders, including businessmen, who split from the AKP and announced the establishment of their own parties. 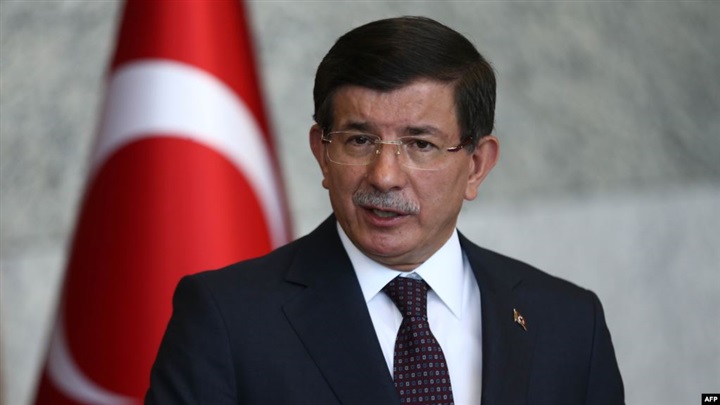 The new party: participation, not force
Fahmi said that there are two important points: the split within the party is led by big leaders like Ahmet Davutoglu and Ali Babacan, one of the most important figures in the party, and they were able to attract members of the Turkish provinces in their favor before the start of executive procedures.
Fahmi pointed out that the most important question is whether this decreases the balance of the ruling party. Is this the beginning of other splits? The second and most important point is what will the new party offer the Turkish state? It is certain that this party will be competing with Erdogan personally, and splits in the party along with the collapse of the Turkish economy will lead to the end of the AKP experience. Erdogan will certainly not be able to use violence to put an end to Davutoglu, who is a weighty figure and a symbol of neo-Ottomanism.
Fahmi added that Davutoglu depends on some principles in his party, including participation rather than force, as it will be open to all components of Turkish political life, and will rearrange Turkey's relations with important countries in the region, including Israel, where they aim to improve their relationship economically, as well as Egypt, where there is no need to enter into disagreements, especially as it is a pivotal state in the region.