US move puts Iran in a tight corner 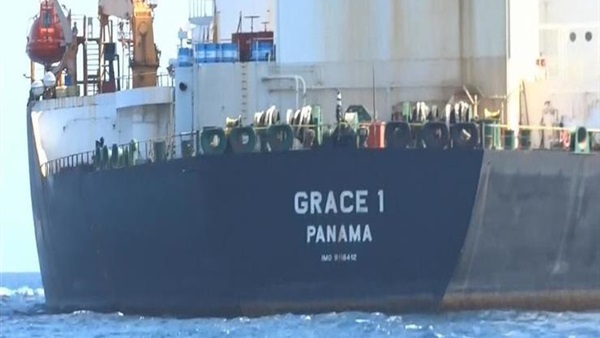 In a blow to Tehran, the US Justice Department on Friday issued a warrant to seize the tanker for forfeiture, claiming the Iranians illegally used the U.S. banking system to finance the shipment of oil to Syria.

The Grace 1 was seized by British officials July 4 because it was suspected of violating European Union sanctions prohibiting the sale of oil to Syria.

Gibraltar removed a detention order Thursday, allowing the Grace 1 to leave, after the British territory’s chief minister said Tehran pledged the 2.1 million barrels of oil it is carrying would not go to Syria. 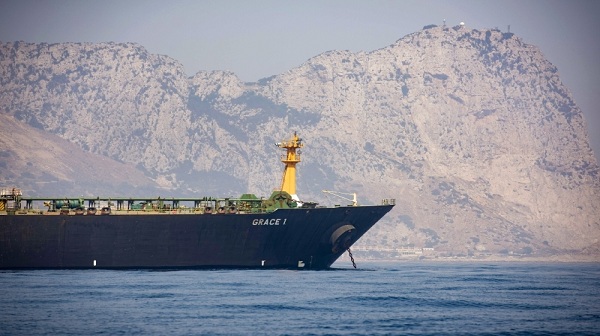 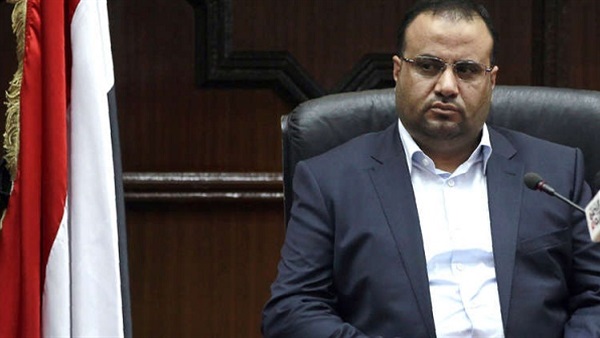 Researcher Mohamed Abbadi, an expert on Iranian affairs, said that the US move reveals Iran’s failure and embarrasses Tehran’s foreign policy. “The Iranians though Gibraltar’s decision to release the tanker a victory over the United States,” Abbadi told THE REFERENCE.
“The US decision was made under an act issued in 1977. Iran was penalized twice in 1979 and 1995. Now, the tanker is under the US Federal Law as the tanker is linked to the Iranian Revolutionary Guards,” he added.