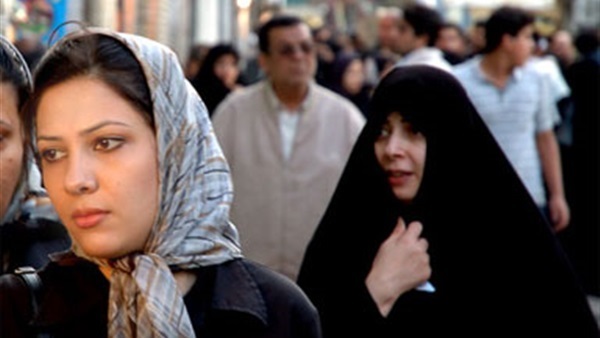 The way of dealing with the file of children of Iranian women from mut’ah marriages has become the title of the struggle of the country’s wings. The more hardline current has no ambiguity in the matter, but seeks to promote and codify it, while other voices refuse to oppose recognition at all.

The Iranian Revolutionary Guard Corps-affiliated newspaper Javan has defended the naturalization of births from mut'ah marriages between Iranian women and non-Iranian men, while other Iranian media have attacked it, arguing that this justifies prostitution, which has become a common phenomenon in tourist and religious cities, such as Mashhad and Qom. 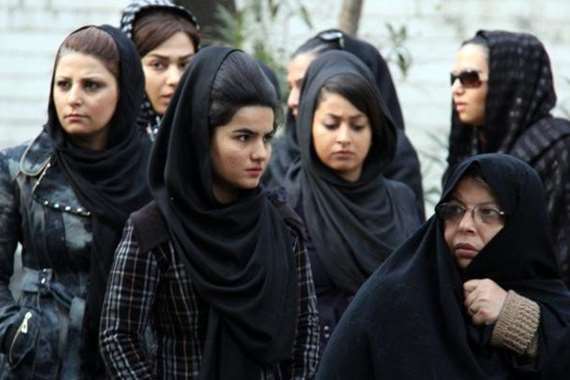 "The foreign men we talk about are our brothers in the faith. We claim that our country is the mother of Islamic villages, so why not naturalize the births of Iranian women married to non-Iranians? Isn’t this racist?” the article in Javan read. This was seen as a solution to the escalating crisis in Mashhad.
Some sites such as Insaf News and Bahar News, which is affiliated with former President Mahmoud Ahmadinejad's office, have described the Revolutionary Guards' defense of mut'ah marriage between Iranian women and foreign men as a justification for increasing prostitution in religious cities like Qom and Mashhad, especially as social networks have been circulating images of naked women in cities like Mashhad.
In 2018, the official Iranian Red Crescent newspaper Shahrvand revealed that more than 6,000 unlicensed small hotels are located in the city of Mashhad, and that these hotels provide illegal sexual services to tourists and act as brothels. The mounting criticism has prompted the Iranian parliament to discuss the issue of Iraqi tourists having sex with Iranian women.
MP Nasrollah Pejmanfar from Mashhad said that the parliament’s culture committee discussed this issue in the presence of police and Hajj and Ziyarah Organization officials. 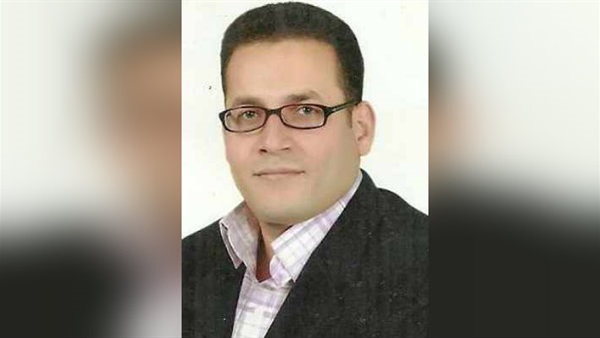 Endorsement
Osama al-Hitimi, an expert on Iranian affairs, commented that the fact that newspapers close to the Revolutionary Guard dealt with the issue of mut’ah marriage is itself a recognition of the legitimacy of this marriage, an issue that has been accompanied by much debate over the past two years – one led by conservatives who see its legitimacy, and another led by reformists and secularists who see it as unlawful and no different from adultery. Therefore, the demands to naturalize children resulting from this type of marriage give Iranian women who practice mut’ah marriages legal support for what they do.
Hitimi said that the handling of these newspapers and their demands for the naturalization of these children carries another indication of developments in the political and economic situation in Iran against the backdrop of tightening US sanctions and the accompanying deterioration of the economic situation. It clearly means opening the door wide for Iranians and non-Iranians to have the opportunity to practice this type of marriage as a color to circumvent the deteriorating economic situation.
Looking at the statistics on the marriage before the resumption of sanctions and the intensification of the economic crisis gives its supporters some explanation about the need for Iran to take this path. According to some statistics in 2016, the percentage of temporary marriages reached 20% compared to ordinary marriages, which are officially registered. Thus, the actual percentage of this type of marriage, which is not officially registered, is in no way less than 40%. If the rate of this marriage reached this level at a time when economic conditions in Iran was recovering, then what about at the current moment? Thus, they are biased towards what had been demanded for years by former Iranian Interior Minister Mostafa Pourmohammadi to spread temporary marriage to address sexual problems among the youth.
The demands of newspapers close to the regime to naturalize the children of this marriage implies an implicit invitation for foreigners to visit Iran and practice this marriage, especially in religious cities like Mashhad, Hitimi said. This can contribute to increasing financial income and thus activating the field of sex tourism under the banner of this marriage.