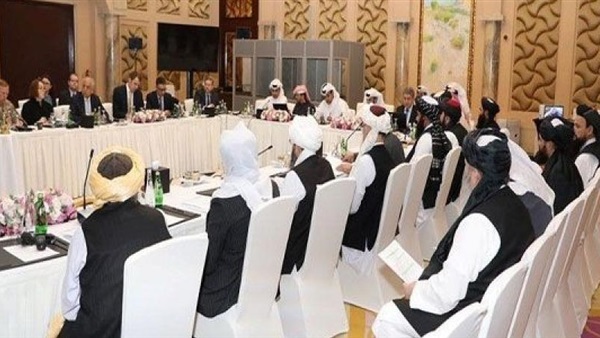 The Afghan Taliban movement has been hit hard by infighting with many of its members joining ISIS, aka Daesh, which has taken advantage of the US peace talks with the Taliban. 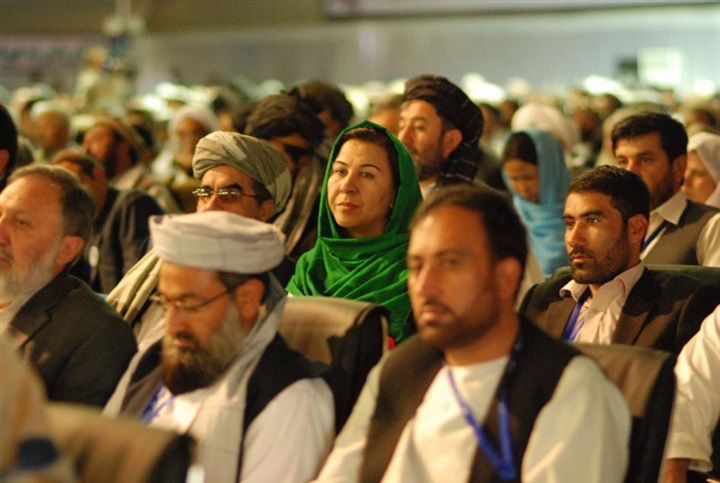 The Afghan Taliban has been torn by infighting since November 2015 after Mullah Akhtar Mansur was named its leader, while some Taliban fighters backed Mohamed Rasool as a leader following Mullah Mohamed Omar.
The announcement of al-Qaeda leader Ayman al-Zawahiri in favor of Mansur has complicated the issue.
“It’s a big opportunity for Daesh to recruit fighters from the Taliban, and, no doubt, many Taliban fighters will happily join,” said Sohrab Qaderi, a member of the provincial council in Nangarhar province on the border with Pakistan, referring to ISIS. 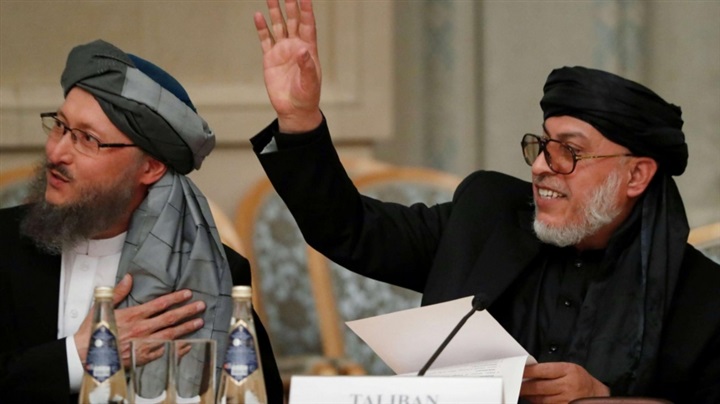 ISIS has sought to recruit more members via new propaganda methods, launching local radio stations, such as the “Caliphate Radio”. However, the US air forces destroyed that radio station in July 2016.
The group has broadcast radio frequencies from eastern Afghanistan and Pakistan featuring recordings of lessons in the local dialects to recruit new members. ISIS also used the social media to recruit more takfiris by casting doubts about Taliban’s doctrines.