Haqqani Network: The most serious threat to peace negotiations in Afghanistan 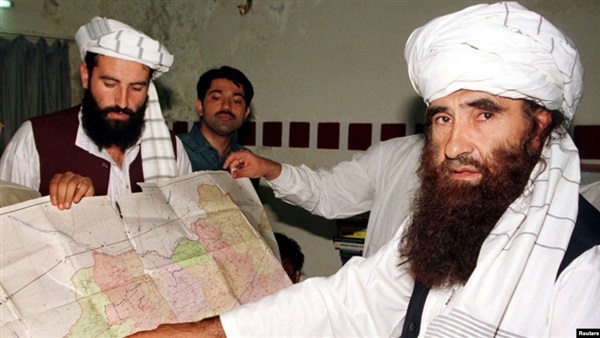 The United States recently began a series of negotiations with the Afghan Taliban to find a "peaceful" solution to the country's 18-year-old war.

US President Donald Trump announced his intention to withdraw his troops from Afghanistan gradually, even without announcing a military victory in the long war. 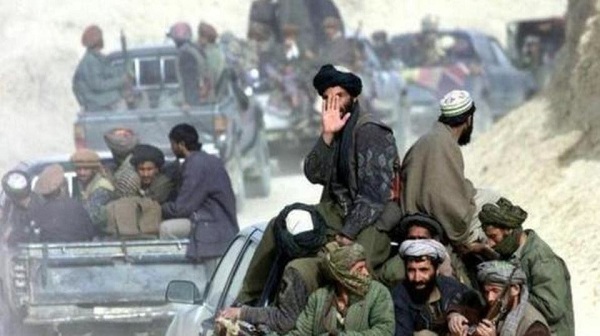 According to a number of US reports - including one for Defense One, the withdrawal of military forces from Afghanistan will take place without regard to the outcome of peace negotiations with the Taliban.
Trump said that there will be a strong intelligence presence in Afghanistan, even after the withdrawal of military forces from there, describing Afghanistan as Harvard terrorists.
A number of terrorist groups are active inside Afghanistan, but the United States has focused on countering al Qaeda and ISIS. 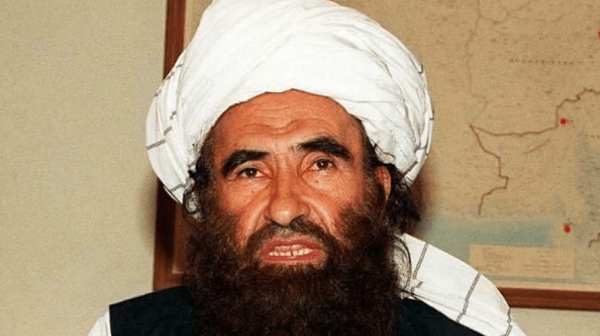 Sirajuddin Haqqani
Relations with the Taliban
Reports from US intelligence agencies indicate that Sirajuddin Haqqani is the military commander of the Taliban for the campaigns launched since 2015, and the network has close ties with the Taliban, with al-Qaeda, and the Pakistani military intelligence service «ISI».
During the past months, the Steadfast magazine celebrated Serageldin Haqqani, and devoted fixed pages; to publish stories and attitudes to him in each number of issues.
According to a previous report by the UN Security Council, the Haqqani network, ISIS, and al-Qaida in Khorasan are currently the most influential in the conflict inside the country.
According to a previous international security report, the Haqqani network and al-Qaida in Khorasan are currently the most influential in the internal conflict.
According to a previous report of Defense One, the network is carrying out a campaign against the US embassy and the headquarters of the US consulate in Herat.
The report questioned the allegations of the Taliban cutting ties with the network of Haqqani, pointing out that the relations between the Afghan movement, and the network of Haqqani and al-Qaeda are in the best condition for 18 years, which undermines the chances of achieving lasting peace if the United States withdraws from the country.
The website said that the network of Haqqani will determine the future of Afghanistan, and may affect the plans of Afghan governments in the future, if a peace agreement is reached at the moment.

Link with the rule
Unlike most armed groups in Afghanistan, the Haqqani network has close ties to al Qaeda and has contributed to the growing strength of the terrorist organization over the past years.
he network maintains close ties with foreign leaders and elements within al-Qaeda, as well as its relationship with Pakistani tribes and terrorist financiers in the Persian Gulf and other countries.
For the time being, the network has close ties with Pakistani Diobandi tribes, in safe havens for al-Qaeda operatives and leaders.
Gen. John Allen, former coordinator of the international coalition of the war against the terrorist organization Daesh said that the network of Haqqani sends envoys outside Afghanistan, and communicates with armed groups in different parts of Asia, warning of the danger of links between the network and other armed groups in South Asia.
Allen said in a report prepared by the Council on Foreign Relations, that there are several groups trying to establish links with terrorist organizations in different parts of the world, but Haqqani network is more dangerous; because there is a close link between them and al-Qaeda, and has a great experience in launching suicide attacks and coordinate bombing operations.