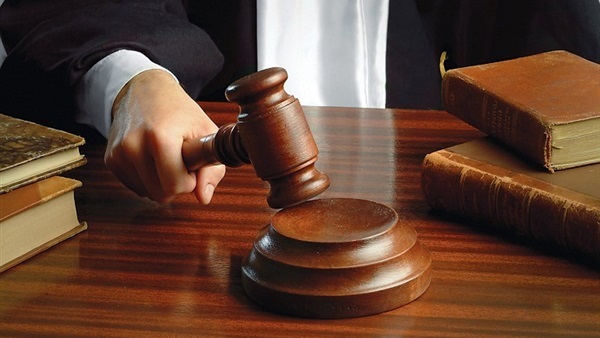 Losses continue to haunt the ruling Justice and Development Party (AKP) regime in Turkey, headed by Recep Tayyip Erdogan, both at home and abroad. The beginning was with Erdogan's desire to transform Turkey's governing system into a presidential system, wishing to gain special privileges and powers in his favor. This greatly influenced his popularity and was clearly reflected in the party's losses in major municipalities such as Ankara, Istanbul and Izmir in the March 2019 municipal elections.

The latest loss for the ruling Turkish party was reflected in the decision of the administrative court in the southern German state of Bavaria to accept the appeal of a Syrian refugee to the decision to return him to Greece and then to Turkey. The German court considered the Turkish state to be “not a safe state” to receive refugees, according to Deutsche Welle.

On June 13, 2019, the Syrian refugee entered Germany via a bus from Austria, using a false Bulgarian identity. At the time the German police searched the bus, he was discovered. He admitted that he came as a Syrian refugee fleeing his country in the midst of the events there, after having moved in 2014 to Beirut. In 2018, he flew to Turkey, then to the Greek island of Kos by boat, from where he moved to Austria and then arrived in Germany.

After his arrest, the German authorities decided to deport him to Greece, where he was denied an official application for asylum there before trying to escape to Germany. Therefore, the refugee objected to the decision before the Administrative Court of Bavaria, which accepted the decision, saying, “There is strong evidence of the intention the Greek authorities to deport this refugee to Turkey, after being deported to Greece, especially since the Greek authorities believe that Turkey is a safe third country in its view.”

The judge in the German court refused to consider Turkey as a safe country, attributed to the fact that it does not provide the required protection for refugees in accordance with the Geneva Convention on Refugees, demanding Greece not to deport any refugees to Ankara under the current circumstances. 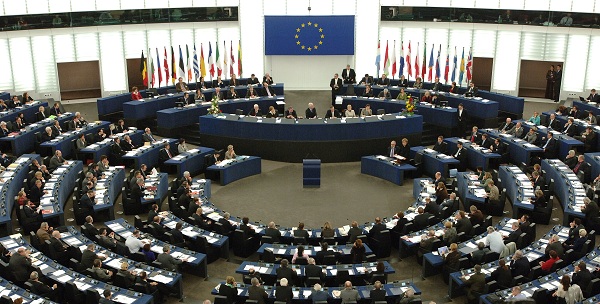 This rejection violates the “readmission” agreement that was signed between Turkey and the EU in 2016, which states that Ankara must accept all refugees who have crossed from its territory to EU countries. Therefore, considering Turkey an unsafe country prevents the implementation of the agreement.

Deporting the Syrian refugee to Greece and then to Turkey will contribute to his repatriation and deportation to northern Syria by the Turkish regime, where Turkish President Recep Tayyip Erdogan seeks to transfer refugees to a safe zone in Syria, according to human rights activists.

It is noteworthy that the Turkish state began to transfer Syrian refugees several weeks ago from the major cities to the north of Syria, as a preliminary step to establish a safe zone, after they sign a declaration of consent to be transferred and returned back to Syria.