The Mutual Impact of Globalization and Terrorism: Jordanian reading of reality 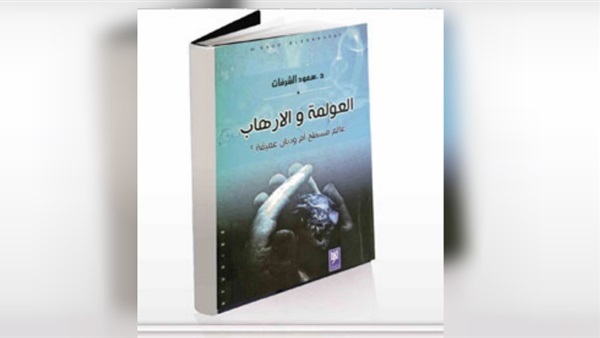 The author puts forward the idea of ​​mutual influence between globalization and terrorism. Globalization provides terrorist organizations, regardless of their moral, legal and political characterization, with the tools of technology that enhance their mobility. In contrast, reversing globalization is no less expensive and dangerous than the effects of terrorism.

The author understands and analyzes the phenomena of globalization and terrorism in theory and in practice in three parts, each of which constitutes a set of separate chapters, but ultimately interrelated in sequence, complementarity and purpose.

In the view of Al-Sharafat, terrorism is intentional political violence, or the threat of it; with the aim of sowing and spreading a state of constant fear and terror, targeting civilian targets, planned and implemented by actors without States. He concludes that the contents of political, technological and social globalization is the most influential on creating a structural terrorism.

Through the second part, the author seeks to measure the phenomena of globalization and terrorism by identifying the indicators of the two phenomena, and to know the criticism of these tools of analysis, and the justifications for that criticism with the introduction of methodological alternatives.

The writer said that the methodologies of studying the phenomenon of terrorism and its contemporary and future trends, has a number of drawbacks and shortcomings because they rely on open sources such as the media.

The third part analyzes the mutual impact between globalization and terrorism, which may contribute to their conversion into quantitative and numerical studies that contribute to their real and deep understanding by researchers, specialists and decision makers.

In this section, the author discusses the impact of globalization and terrorism on each other, and emphasizes the need to view globalization as an indivisible system, and that it is not just the mechanical sum of its parts.

The author monitors a range of global effects on terrorism, such as technological globalization, which played a decisive role in the growth of the phenomenon of terrorism, and that terrorism adapts more rapidly than technological acceleration; because terrorist networks succeeded in investing the maximum point in terms of technological development.

"Given the huge and rapid growth in the use of the network, and the technological, cognitive and creative development associated with the network, this includes new meanings for security and terrorism as well," he says.

The author also monitors the impact of terrorism on globalization, which can be monitored through the emergence of al-Qaida with a global dimension rather than an organization directed at a particular country or political system, as well as a decrease in the phenomenon of state-backed terrorism, increased international cooperation to combat terrorism.