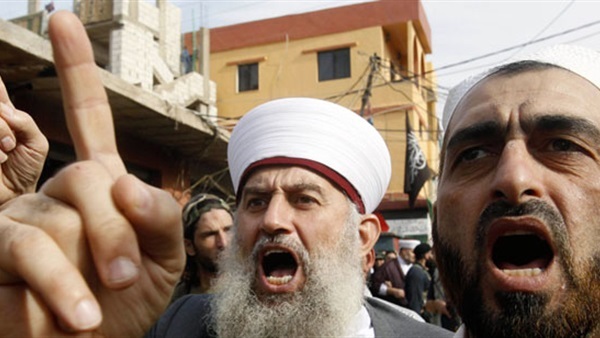 Salafist movements have always been at the center of controversy. The Salafists advocate an application of Islamic rules, especially in politics. They also struggle to make Islamic law the main dominating force in Muslims' life.

Author Saud al-Mawla focuses on the Salafists in his book, "Salafism and the New Salafists: From Afghanistan to Lebanon", which was released in 2016.

The book tries to get to the roots of Salafist funding. It treats the Salafists as a sociopolitical case, trying to clarify the political and social contexts in which Salafism thrives.

Mawla begins his book with a focus on Salafists in Lebanon. Wahabism, he says, is not the source of Salafism. He adds that Salafism also has its roots in the thinking of Mohamed Abdo in Egypt.

Mawla specifies a whole chapter in his book to the social and economic history of the northern Lebanese city of Tripoli. The city is the cradle of Salafism in Lebanon.

Violent Salafism, Mawla says, appeared as a result of the showdown with the Lebanese government which detained Salafist figures.

He adds that Salafists tend to pick parts of the Islamic religion to focus on them and overlook other parts of the same religion.

It is more important to focus on the social context of each Salafist movement, Mawla says in his book.

He adds that this social context has the largest influence on these movements. He notes that the Arab Spring helped the Salafists to establish their political parties in the countries where this spring took place.

Mawla describes relations between the Salafists and the Muslim Brotehrhood as "complex".

There is a large gap between the two groups, he says.

He adds that Salafist leaders are also always keen on lashing out at the acts of Salafist jihadism, lest Salafist followers will join in jihadist movements.